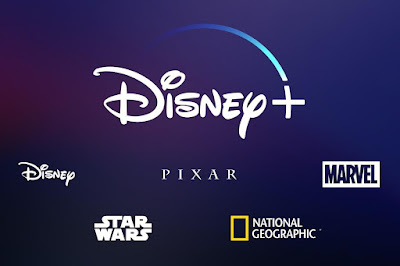 Disney+, Disney's new streaming service meant to rival Netflix, kicked off its marketing campaign in earnest at the start of this week and that campaign is about to head into overdrive thanks to a D23 panel dedicated to showing off what original movies and TV shows are debuting on the streaming service. I'll be using this post as a place to post big news that gets announced during the panel and my responses to those pieces of news (I can follow along thanks to this live feed from ComingSoon.net). I'll also be sure to embed into this post any trailers (how about a trailer for The Mandalorian?) that drop during the panel. 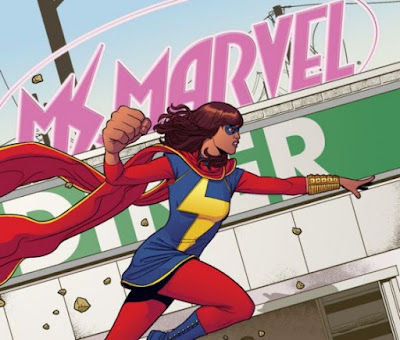 Ms. Marvel TV Show?
We'll find out momentarily if this is legitimate but Hollywood Reporter broke the news that Ms. Marvel A.K.A. Kamala Khan is getting her own Disney+ TV show from Marvel Studios, thus cementing the show in the Marvel Cinematic Universe. I've always adored Khan in comic book form and have been eagerly awaiting the day she joins the MCU. I'd prefer a feature film but these Marvel Studios Disney+ TV shows are pretty deeply intertwined into the films unlike earlier Marvel TV shows, so at least this feels like the best possible version of Kamala heading to TV. This also means teleporting bulldog Lockjaw is returning to our television screens, presumably to exact revenge on that dirtbike that left him injured on that dreadful Inhumans TV show. 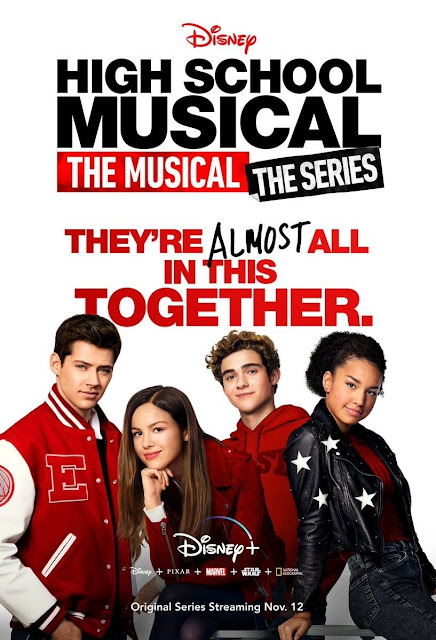 High School Musical: The Musical: The Series
This apparently kicked off the panel. Not much in the way of new details emerging on the show beyond the fact that the High School Musical brand is getting revived. Here's hoping the show starring this new crop of characters manage to feature a scene where Troy Bolton walks back into the gym where he used to play basketball and say "Kenny Ortega...we're home."

The Vault Is Open And Here To Stay
The entire Disney Vault will be on Disney+. OK and will be permanently on the service, they're not gonna rotate stuff on and off the service like most streaming services. If Disney's really going whole-hog with their library of content being on the service, please let this mean they really put everything on here. I want every Wonderful World of Disney episode on here, the Drew Carey Ghepetto movie, the 1994 Fantastic Four movie, just unleash it all on here.

A New Phineas and Ferb Movie Is Coming
Everyone's treating this like a big revelation but didn't Disney already announce this back in April? Anywho, those two kids who make every day of Summer Vacation count are back at it in a new movie premiering exclusively on Disney+. 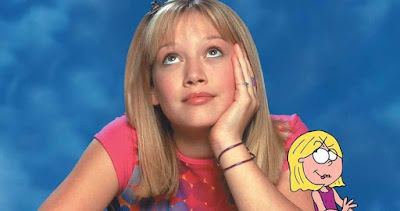 Lizzie McGuire Is Not Dead, She's Surely Alive!
A new Lizzie McGuire TV show starring Hillary Duff is coming and 80% of the people in my generation just died from a combination of excitement and happiness. The premise of the show follows a grown-up McGuire in New York with her animated counterpart still around. They are really bringing out the big guns for this streaming service, my word, I honestly cannot believe they got Duff back for this role considering how definitively (and understandably) she left the McGuire franchise 15 years ago. 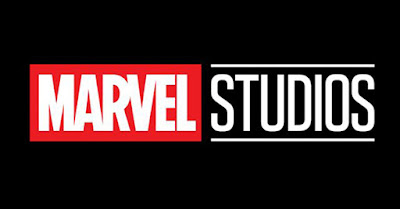 Marvel Studios TV Shows
Kevin Feige's first appearance at D23 was to show off what kind of Marvel Studios TV shows will be appearing on Disney+. The first program discussed was the Marvel Cinematic Universe's first foray into animation, What If?, while Loki and The Falcon and the Winter Soldier were discussed next. Not too much to show on these programs given that none of them have started filming yet (Falcon will be the first of the shows to premiere and starts filming next month), but they did reveal that Wyatt Russell will be in The Falcon and the Winter Soldier as John Walker A.K.A. U.S. Agent! Nifty! The next show discussed was WandaVision, whose cast now includes returning MCU cast members Kat Dennings and Randall Park reprising their roles as Darcy and Agent Jimmy Woo, respectively! Very cool to see them both back, especially Dennings! Joining the MCU in WandaVision is Kathryn Hahn as a character named Nosy Neighbor! More Hahn is always a good thing!

Oh, and Kamala Khan is officially confirmed for a Disney+ show and will also be appearing in movies. Sometimes, life is good y'all. But that's not all, holy hell is it not all. Then Marvel Studios opened the floodgates and announced both Moon Knight and She-Hulk were getting their own Disney+ TV shows. That's one way to work around Marvel not being able to make solo Hulk movies without Universal! Holy hell, She-Hulk is coming!

Disney+ Original Films
Lots of emphasis placed during this presentation on original TV shows offered by Disney+ but what about the original movies? The inspirational drama Stargirl was the first of these movies showcased while the only one (so far) to drop a trailer was Lady and the Tramp. Interestingly, the trailers editing and on-screen text is about the same as you would see for a theatrical Disney film, it doesn't look like they're marketing this one in a way that suggests its B-material to the theatrical releases. As for the movie itself, it looks like live-action Lady and the Tramp for good and for ill. The dog playing Lady is extremely expressive while any of the CGI additions to the critters (namely their moving mouths) look really off-putting. 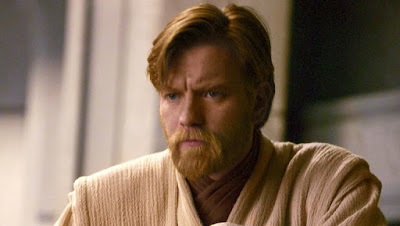 Star Wars TV Shows
The Obi-Wan TV show is official, aw yeah!  Ewan McGregor came out to close the panel, what an awesome surprise! Plenty of other Star Wars TV show developments going on beyond just the return of Obi-Wan of course, as The Clone Wars got an official February 2020 return date, the Cassian Andor/K-2SO show starts filming next year and an in-depth look at The Mandalorian was provided!
Posted by Douglas Laman (NerdInTheBasement) at 5:28 PM