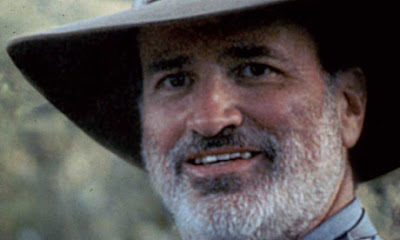 This past weekend, a new movie from filmmaker Terrence Malick was released! Yaaaaaayyy!!! Time to celebrate!

In honor of that, I thought it was high time to look at 6 Ways Terrance Malick Is Totally The Realest Filmmaker!


1. He's Not Afraid To Cut Big Name Actors Out Of His Movies! 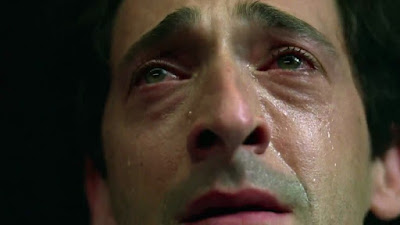 Sorry Adrien Brody! Malick puts the movie first! You'll have to back and wait in line...or should I say, wait in The Thin Red Line!

2. He Puts Dinosaurs In The Tree Of Life!

3. He Shot To The Wonder In Texas!

His 2013 movie, To The Wonder, was shot in the greatest state that ever existed! Why, there was even a Texas trademark, a Sonic Drive-In eatery, in that movie! That's where I always go for my favorite chicken poppers and shakes!

4. His Movies Are Always Full Of Sunlight!

You can always see what's going on in a Terrance Malick movie cause of all the sunlight that's in his films! It's so bright and pleasant to watch!

5. All Of That Whispering In The Tree Of Life Always Reminds Me Of Buddy The Elf!! 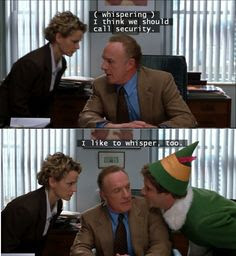 And being reminded of Buddy The Elf is never ever a bad thing!

OK, all Buzzfeed parodying aside, it should be noted that Terrence Malick is a unique talent who always fascinates me. Yes, the charms of The Tree Of Life elude me (though I'm more than overdue for a rewatch, which would be my first since its initial theatrical release), but I can very much appreciate what he's going for there. This is a guy with ambitions as big as the narrative scope of The Tree Of Life, and we should be so lucky to see more filmmakers embrace a form of visually driven unorthodox storytelling like he has. I'll always be eager to see his features and see if he can win me over, since I very much respect how he swings for the fences with each of his production. You have my undying respect Mr. Malick, rest assured.

And now, a completely unrelated GIF from Mean Girls (which is a movie I need to get around to watching).

Email ThisBlogThis!Share to TwitterShare to FacebookShare to Pinterest
Labels: Buzzfeed, Terrance Malick, The Tree Of Life