The First Photo Of Supergirl Has Landed! 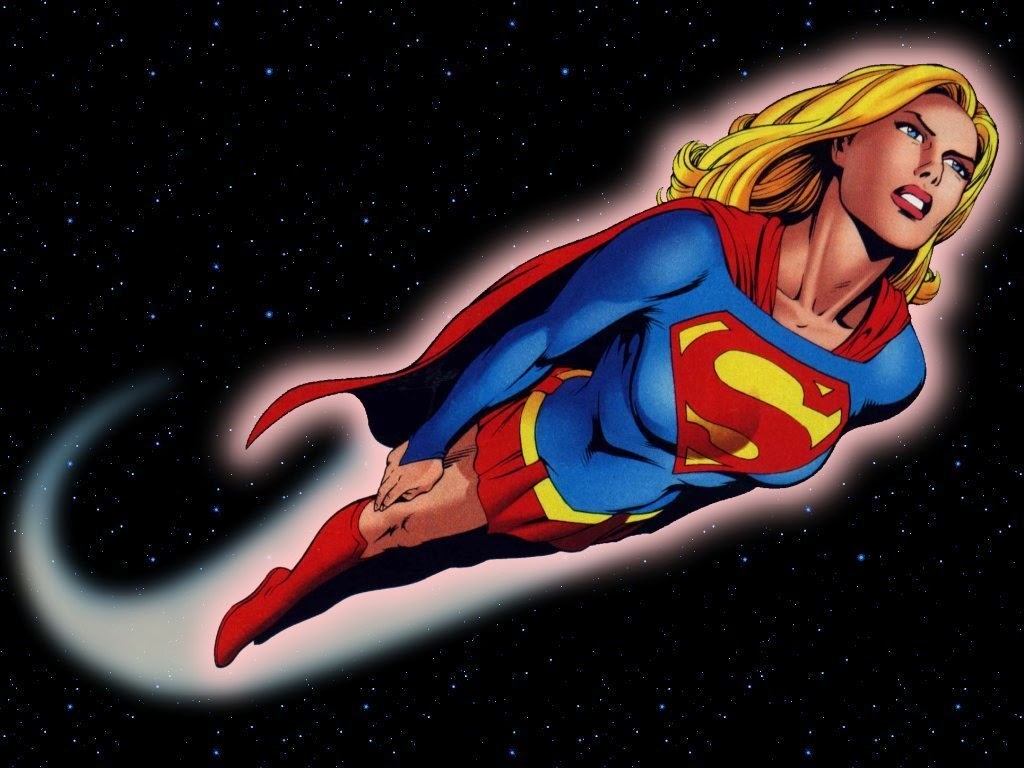 CBS's new superhero program Supergirl started filming this week, and to commemorate the occasion, the first official picture of Melissa Benoist as Supergirl has been unveiled! Check it out below! 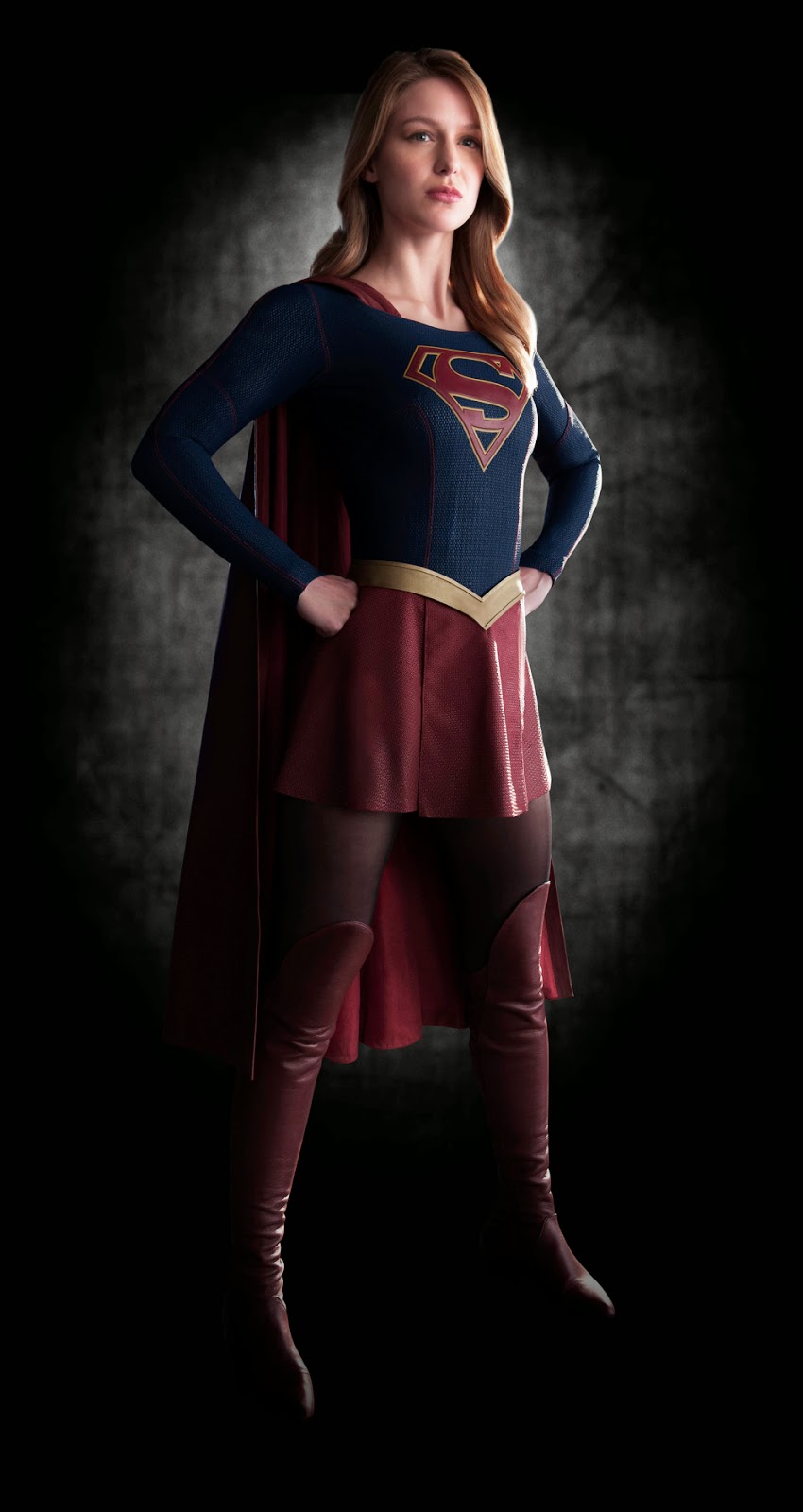 This an interesting new version of the comic book character, one that I, overall, like, though there are some caveats. Perhaps the thing I'm most excited about is that Supergirl isn't exposing her midriff in this outfit, a tactic that the comics should take a cue from, ASAP. I also find it interesting that the blue portion of her suit reminds me of, in terms of texture and color brightness, Superman's Man Of Steel get-up.

On the other hand, the S deviates from that Zack Snyder version of Kal-El, being more of a traditional "Superman" S, which is nice since it isn't as distracting as more updated "gritty" version likely would have been. Also, am I the only one getting a Wonder Woman vibe from the long red boots and yellow "belt" on this outfit? Sorta odd design choice there, but the costume does intrigue me quite a bit. Presumably, this show (which does take place in the same universe as the CW Arrow and Flash programs) will premiere this Fall.
Posted by Douglas Laman (NerdInTheBasement) at 7:44 AM