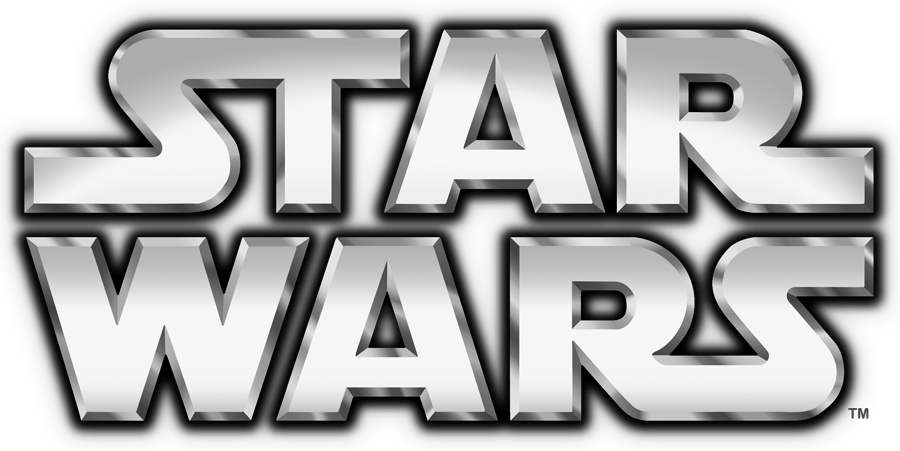 Well, some big news from that galaxy far far away just dropped today, as some crucial details about the next Star Wars films has been unveiled!

First up, we finally have some official information about Gareth Edwards Star Wars spin-off movie, due out in December 2016, which has officially been given a name and a lead actress. That actress in question is Felicity Jones (we don't know who she's playing), and the name of the film is Rogue One! This seems to imply the feature will focus on the Rebel Alliance in some fashion, which could involve bounty hunters and space pirates that have factored into many of the films rumors. In addition, Star Wars: Episode VIII has a release date, but is bucking the trend of the December release dates given to The Force Awakens and Rogue One. Instead, Rian Johnsons Star Wars adventure will come out on May 26, 2017, returning Star Wars to the summer time frame!

I'm surprised by that date, mainly because Disney has a Marvel movie opening three weeks earlier, which normally wouldn't be a problem (there's plenty of room in the marketplace for two big blockbusters released weeks apart), but it is another space opera, Guardians Of The Galaxy 2, so it is interesting they're releasing the two so close together. Regardless, I suspect more info will be spilling soon on these extremely promising projects, as well as Star Wars: The Force Awakens, which arrives December 18, 2015.
Posted by Douglas Laman (NerdInTheBasement) at 12:24 PM