How DreamWorks Animation Lost Its Way 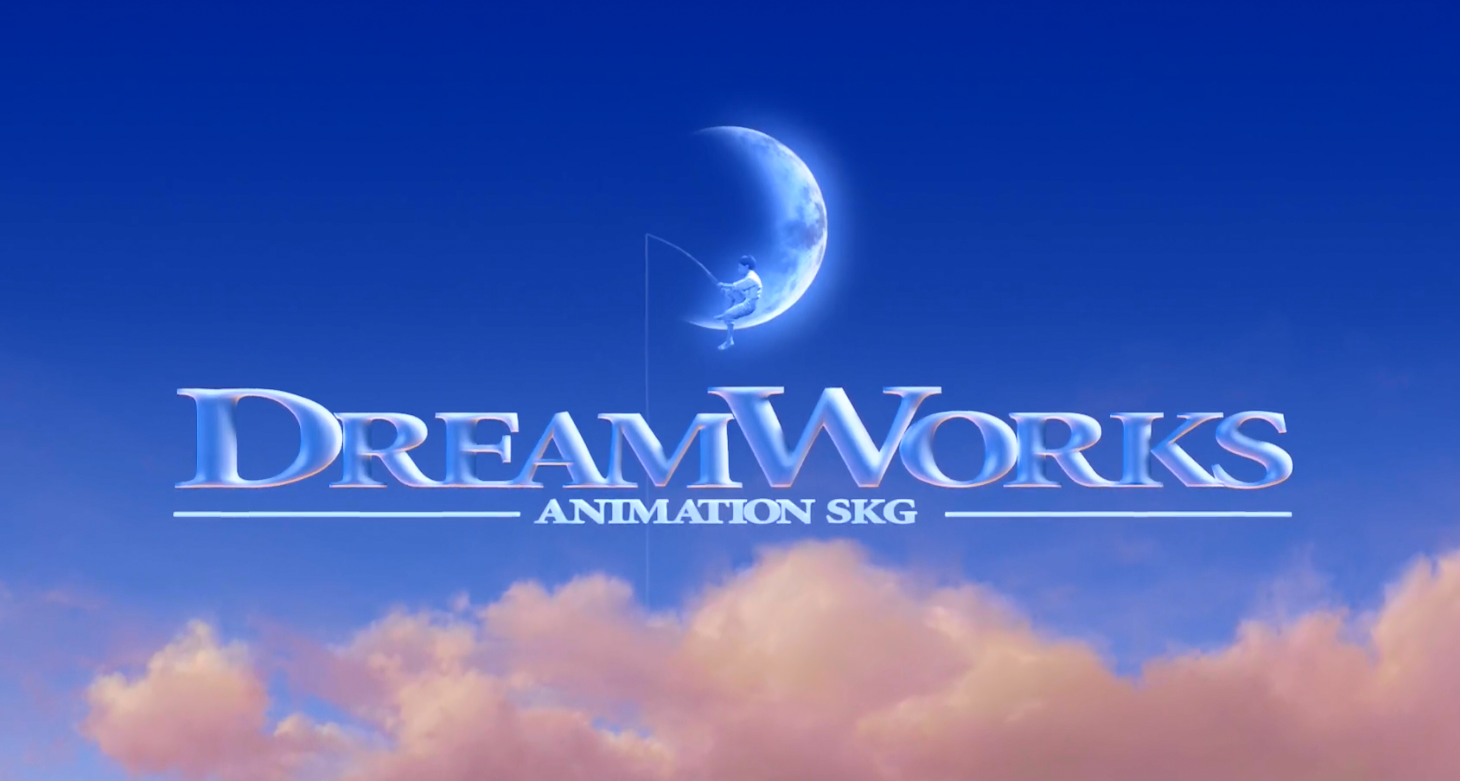 Last night, I gave one of 2014's most delightful films, Big Hero 6, a rewatch, and found it be such a glorious experience, especially since I watched it with two viewers who hadn't seen the film in theaters. That rewatch got me thinking about the American animation landscape, and my mind eventually turn it's attention to one particular studio that's been facing some "troubles", to put it lightly, lately: DreamWorks Animation.

When I was kid, growing up at the dawn of the 21st century, there was a civil war of sorts between the two titans of the CGI animation industry: PIXAR and DreamWorks Animation. It was like a gigantic cinematic chess game; PIXAR would release Finding Nemo, while DreamWorks Animation would respond with a Shrek 2. As the years went by, more competition entered the fray (Illumination Entertainment got started with Despicable Me in 2010, while the same year got Walt Disney Animation Studios over it's troublesome decade at the turn of the century with Tangled), but it appeared DreamWorks Animation would still remain a notable entity in the industry.

After all, 2010 (man, what a great year for American animation) gave DreamWorks one of it's best movies: How To Train Your Dragon. A nice about-face quality wise after back-to-back duds Madagascar Escape 2 Africa and Monsters vs. Aliens, the feature had a more serious tone that signaled a change of pace for the company. The studio had developed high quality films before (I'm a huge fan of Shrek, even after all these years, while the Kung Fu Panda films are underrated gems), but Dragon seemed to start a new age for the studio, as signaled by that particular film carrying a new, more purple-hued DreamWorks Animation logo.

At first, the promise of more compelling storytelling seemed to be occurring, with the likes of Shrek Forever After feeling like anomalies when compared to Kung Fu Panda 2. Even movies that seemed like desperate cash-grabs turned out to better than expected, especially Madagascar 3: Europe's Most Wanted. Weirdly, it was the movie that seemed to be the epitome of DreamWorks new trend of darker, more nuanced storytelling that signaled some problems within the company; the film in question was Rise Of The Guardians.

Trailers made it seem like a fascinating reinvention of popular holiday icons, but the movie itself felt pretty disjointed. Scenes of extraordinary beauty (the animation is incredible, especially when it's depicting snowy landscapes) and some effective darker moments were undercut with scenes of forced levity. Instead of letting the story just flow naturally, the film feels insecure if it lets too much screentime pass without some shenanigans from the Despicable Me minion like elves that work for Santa.

None of those antics helped the film out at the box office, instead ushering in an era of financial despair for the studio. The Croods (a pretty good, if kind of slight adventure) made over $580 million worldwide, but Turbo, Mr. Peabody & Sherman and The Penguins of Madagascar all lost money over the course of the next two years. Those films managed to fail on numerous counts; lackluster quality (I didn't see Penguins, so I can't speak for it's value), poor marketing and release dates, but I'd also a lack of proper budgets doomed the movies as well.

The typical DreamWorks Animation movie cost $135-145 million, which seems like a reasonable cost for certain movies, but not for others. The Dragon films have an incredible amount of intricate detail to them, as do The Croods and the Kung Fu Panda features, but perhaps the most puzzling endeavor to have a (no joke) $145 million budget was Mr. Peabody & Sherman. The Jay Ward cartoon that film was based on had simplistic animation that was cheap, but charming, but the CGI translation of those characters loses the cost effectiveness to very little success in terms of quality animation. While I understand the need to take these characters into a CGI realm, I do wonder why the film needed such a high budget; character designs are simple enough and very few of the environments require a large amount of detail that can only be accomplished through a massive amount of cash.

Thankfully, the company is outsourcing animation to a Canadian animation studio to help produce future films like Captain Underpants, a move they should have done on past projects like the aforementioned Mr. Peabody & Sherman. I'm glad they're making that kind of move from a financial standpoint, but I also hope they let future films follow their own path more. We need more quality movies like Kung Fu Panda and How To Train Your Dragon that have a creative and compelling voice, not more movies with out of control budgets, disjointed tones or stories made solely to sell merchandise (which is a category that, at this point, their forthcoming 2016 movie based on those Trolls dolls seems to fit into nicely). There's still hope for DreamWorks Animation, and I truly hope they can someday manage to get me to muster up the kind of excitement that I used to have for their release.
Posted by Douglas Laman (NerdInTheBasement) at 11:35 AM