Brace Yourself Humanity, Transformers Is Becoming A Cinematic Universe 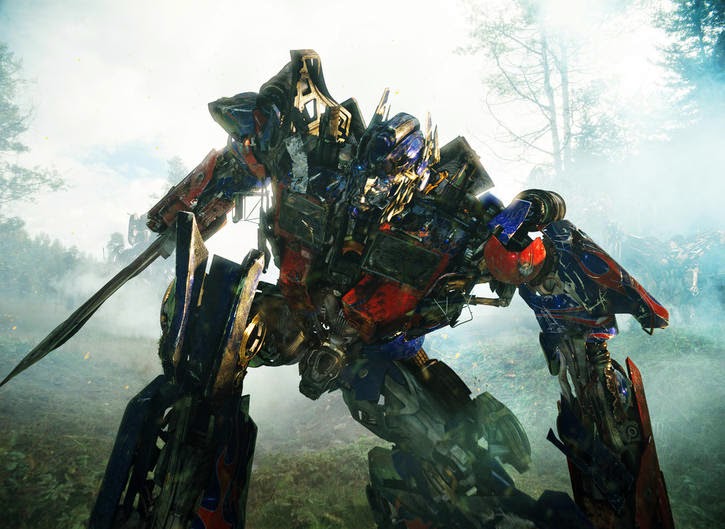 I've said it before, but it always bears repeating: cinematic universe aren't inherently bad, they just can be in the hands of poor storytelling, just like any other aspect of cinema. The Marvel Cinematic Universe is how to do this tactic right, The Amazing Spider-Man 2 (which shoehorned in countless characters in an effort to establish potential spin-offs) is obviously how to do it wrong. Call me crazy, but I have a hunch the newly announced Transformers cinematic universe might not be a recipe for artistic brilliance.

Yep, we're not only likely getting a fifth Transformers movie directed by Michael Bay, but as Deadline reports, Paramount is putting together a team that contains Akiva Goldsman (the writer of Batman & Robin) to help create spin-off movies. The mythology of these characters from their vast amount of different TV shows ,comics, etc. is more than weighty enough to lend itself to a cinematic universe, but considering how poorly Age Of Extinction turned out, well, you can imagine why I have my serious doubts about this endeavor.

Transformers 5 is expected to come out in 2017. Plan your schedules accordingly.
Posted by Douglas Laman (NerdInTheBasement) at 4:38 PM