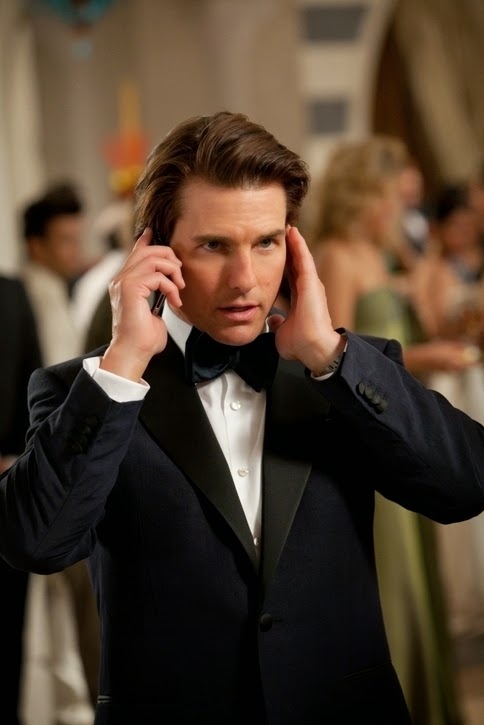 After the critical and financial success of Mission: Impossible: Ghost Protocol, a sequel was inevitable, and even anticipated. This newest entry, with the subtitle Rogue Nation, ditches Brad Bird, but keeps Tom Cruise, Simon Pegg, Ving Rhames and Jeremy Renner from past MI features. Check out the first trailer for it below!

Some overtly gratuitous shots of the movies female characters aside, this is actually a really nice trailer. That song combined with the visuals help add an ominous tone to Ethan and the gang's antics, while some humor from Pegg and Cruise helps guarantee that things won't get too mopey. It's interesting that they brought out the o'l "This is the last mission" thing, since there's no way in hell this series of movies is ending. As long as there's money to be made and awesome stunts to be pulled, the Mission Impossible movies will keep on going for ages to come. And if this trailer is any indication of the final product of Rogue Nation, that's far from a bad thing.
Posted by Douglas Laman (NerdInTheBasement) at 11:49 AM