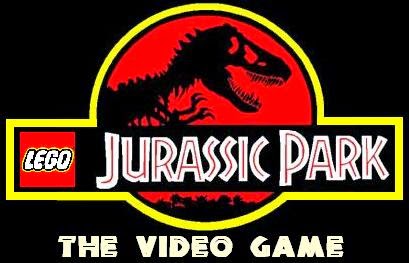 LEGO video games are about to celebrate an entire decade of prosperity and success, as it was back in 2005 that the first video game to take an existing property and bring it to life via LEGO's (that first game, by the by, was LEGO Star Wars: The Video Game). This approach has been done to massively popular pop culture entities such as Harry Potter, Marvel superheroes and Indiana Jones, but in honor of the release of this summers new movie Jurassic World, the Jurassic Park franchise will be the next to get a LEGO video game. A trailer for that game has been released this morning, which you can watch below!


The LEGO video games always find a way to be inventive, whether it's through the gameplay or the way they incorporate humor into well-known stories, and it looks like LEGO Jurassic Park continues that tradition in fine fashion. The promise of getting to play as a LEGO T-Rex in a video game would already make this an endeavor worth anticipating, but toss in a Jeff Goldblum voiced minifigure, and there's no way I'm missing this one!
Posted by Douglas Laman (NerdInTheBasement) at 10:56 AM