Deadpool's been a long time in the making (to say the least!) but it's filming now and Ryan Reynolds just dropped the first official image of the wonky superhero! Thanks to El Mayimbe on Twitter for pointing out this photo had been posted! 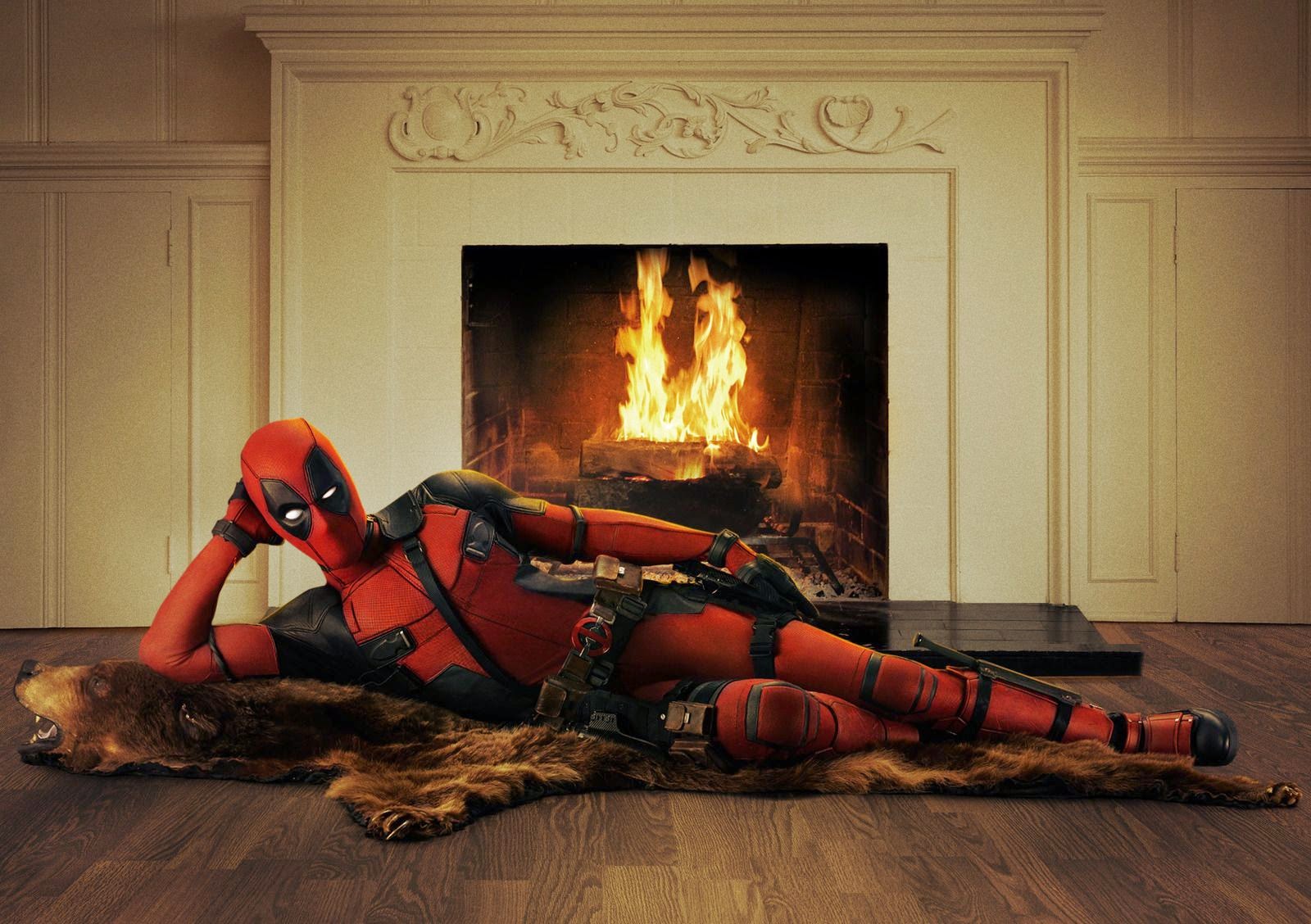 Yep, that looks like Deadpool. And that sort of unorthodox position does seem to say that the unique humor of Deadpool's various comic, video game and animated appearances is being kept. This is certainly a project with a lot of potential, and it's nice to see some of that potential being realized in the form of this cool looking suit!

Posted by Douglas Laman (NerdInTheBasement) at 11:28 AM