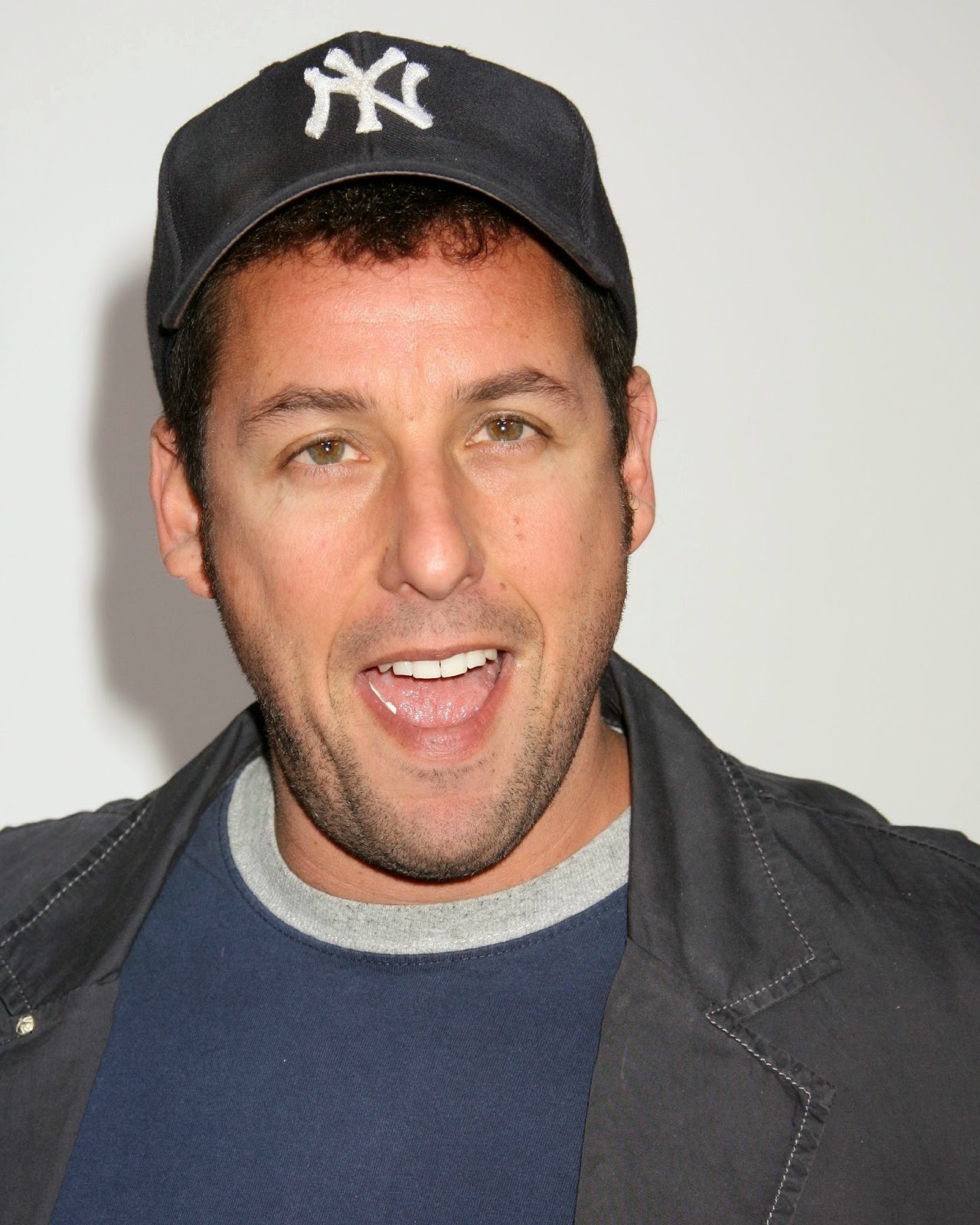 In 2016, a number of video game movies (such as Assassin's Creed and Uncharted) will attempt to reverse the poor track record such films have had both critically and financially. Until then, this summer's Pixels will similarly try to bring some success to video game cinema, as well as Adam Sandler's troubled film career (which has seen some low points in recent years, to say the least). Catch the trailer for Pixels below.


Well that looks....like something. There's a cool concept in here, but as so many have pointed out, wasn't this done with more likable character like Fry and Bender in Futurama? It doesn't help that the juxtaposition of pixelated CGI creatures against live-action environments seem overly reminiscent of the incredible 2010 movie Scott Pilgrim Vs. The World, which lends the whole trailer a "been-there-done-that" attitude, especially since not a single frame of this trailer even comes close to matching Scott Pilgrim on a level of fun or charm.

This really is a teaser trailer, only laying out the most basic elements of the plot, but I'm not exactly hopeful considering what's seen here is super generic. I do like Josh Gad and Peter Dinklage though, so maybe this one will be more tolerable than, say, Jack & Jill.
Posted by Douglas Laman (NerdInTheBasement) at 7:03 PM