Tim Burton Is Directing A Live-Action Dumbo Movie. I Swear, This Isn't An Onion Headline 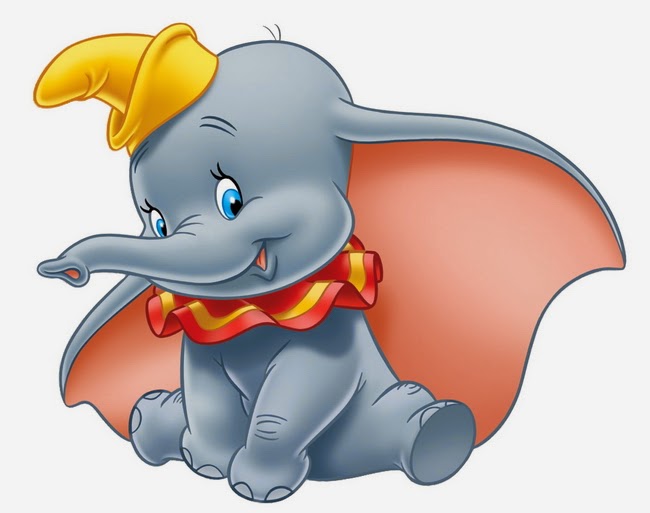 Disney's recent surge of converting their classic animated films to live-action/CGI features has only been done twice (I'd say count Oz The Great And Powerful, but it's not technically an extension of a Disney movie), but those two films were Alice In Wonderland and Maleficent, which both made big bucks at the box office. Hell, Alice managed to gross over billion dollars, paving the way for a sequel to that 2010 film (which arrives in 2016), as well as a cavalcade of updates to classic Disney movies.

As a massive Disney buff, I'm kind of conflicted about these updates. I wish they were done in a better fashion (I despised Maleficent), but their 2016 remake of The Jungle Book has a promising cast, and in the right hands, I'm sure these projects could be incredible. Recently, casting for Disney's live-action take on Beauty & The Beast (which I assume is aiming for a March 2017 release), but now major news has come for another live-action/CGI Disney remake: Tim Burton will direct a new incarnation of Dumbo.

Yes, Dumbo. A charming as all out film that was one of my favorite films as a kid (and still is as an adult, despite it's blatantly racist crow characters) that does not strike me as the perfect fodder for a live-action/CGI adaptation, especially considering A) the original film lacked human characters, so why not just make it fully animated, plus B) the original film was barely over an hour long. How could this work as a potentially two hour movie? No other details, like casting or release date, are out yet,  but I assume Johnny Depp is playing Timothy Mouse.
Posted by Douglas Laman (NerdInTheBasement) at 1:58 PM