Oscar Isaac To Star In A New Steven Spielberg Movie! 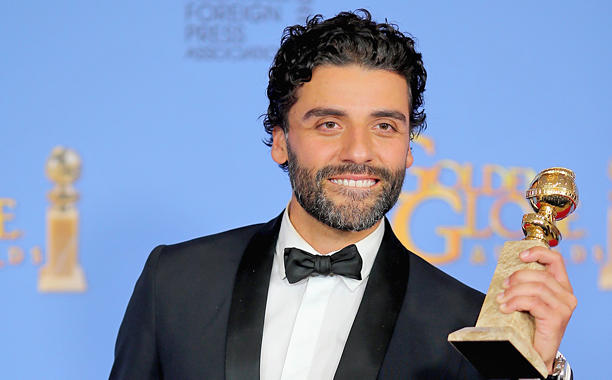 Oscar Isaac has a most busy 2017 coming up! He's got supporting turns in new films from Alex Garland and George Clooney as well as lead turns in a little movie called Star Wars: Episode VIII and will likely play the main part in the new movie from Alfonso Gomez-Rejon. Add another movie to his busy slate, as Variety brings word that Isaac has entered talks to play the lead in Steven Spielberg's forthcoming movie The Kidnapping Of Edgardo Mortara (which will likely be retitled to a one-word title like Kidnapped).

Not to sound like a hipster, but I've been an Oscar Isaac fanboy ever since he popped up on my radar with the incredible motion picture Inside Llewyn Davis. In the years since, he's bestowed plenty of noteworthy performances on the populace as well as a turn in X-Men: Apocalypse that proved even Oscar Isaac can't work miracles. The prospect of him working with Steven Spielberg though? Oh my word, that's a tantalizing combo, especially given how much of a roll Spielberg has been on with his recent dramatic work like Lincoln and Bridge Of Spies (I know, it's shocking to hear that Steven Spielberg has made a couple of good movies)!

Oscar Isaac would be the second actor to join the project following Steven Spielberg's BFF/BFG Mark Rylance who will play Pope Pius IX. There's no word on who Oscar Isaac could play in the movie, though I'm sure we'll hear more word on his part soon. The Kidnapping Of Edgardo Mortara will apparently start filming at the start of 2017.
Posted by Douglas Laman (NerdInTheBasement) at 1:00 PM