Well now, this past Saturday certainly was a fun one for geeks everywhere, huh?

Comic-Con brought down two major panels yesterday, one of which was the Warner Bros. panel that unleashed trailers for films like The LEGO Batman Movie, Justice League, Kong: Skull Island and Wonder Woman. Plenty of glorious reveals were brought out from the panel...and then it was time for Marvel Studios to take the stage. And there were some interesting reveals, I suppose...

Let's look at these big Marvel Comic-Con reveals in an organized fashion, specifically by talking about the movies that are closest to release first. Which means we start with...

Doctor Strange! Which showed off new footage and a new trailer that you can watch below!

So. Awesome. They are really leaning into the trippy visuals and I love it. I honestly can't believe this is real, it looks so unique and interesting. Can't wait for the movie itself! It also looks like Doctor Strange will be the debut of a new Marvel Studios logo, which will carry a theme by esteemed composer Michael Giacchino. 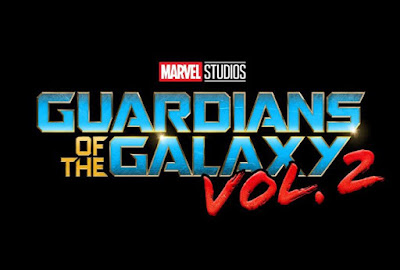 And then it was time for the return of the Guardians Of The Galaxy, which showed off footage from their highly anticipated sequel. In addition, confirmation was finally given that Sylvester Stallone is indeed in the movie and who exactly Kurt Russell is playing in the movie. Turns out, the main guess (he's Peter Quill's dad!) everyone had about the role was right, but the identity of that father is...Ego The Living Planet! Wow, I cannot believe Ego The Living Planet will be a primary player in a summer blockbuster. Plus, Taserface (an obscure comic book character James Gunn giddily talked about in a post-Comic Con interview) is also a major player in the movie. Man, what a time to be alive!

Then it was time for Spider-Man: Homecoming, which revealed not only that Michael Keaton is playing The Vulture (that's him in the concept art above), but a sizzle reel that went over gangbusters and apparently sold the idea of the film being very much a High School centered adventure for Peter Parker. 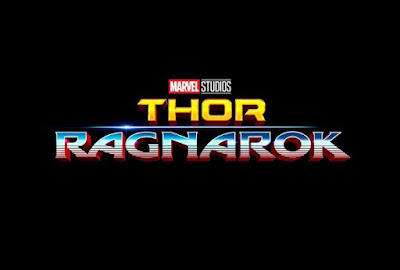 Think that's it for Marvel in 2017? Not so far! They've also got Thor: Ragnarok (which now sports a very 80's logo), which is so early into filming that there was no footage to show. Luckily, Taika Waititi brought out a short film he shot that showed what Thor had been up to since Age of Ultron. Turns out, he's moved in with a guy named Daryl in New Zealand and has frequent coffee visits with The Hulk. This sounds kind of amazing and very much like Waititi's 2015 film What We Do In The Shadows in terms of taking a fantastical entity and placing him in a more mundane environment. Hope Marvel releases that sooner rather than later. 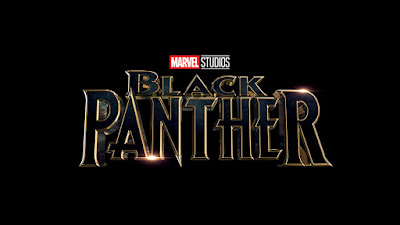 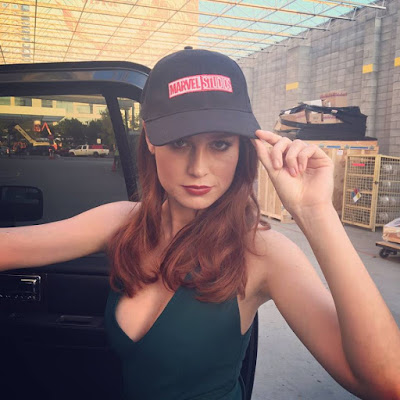 And then, to close out the panel, Kevin Feige dropped the bombshell that, yep, Brie Larson is indeed playing Captain Marvel in the Marvel Cinematic Universe. I would have personally wanted Kate McKinnon or Renee Elise Goldsberry to play the part of Carol Danvers, but Larson's still an excellent pick and I can't wait to see her bouncing off the likes of Robert Downey Jr. and Chadwick Boseman in this universe.

All in all, it was a massive day for Marvel Studios at Comic-Con, full of exciting developments and news. Let's close this piece out with a very exciting image, a shot of some of the talented women showing up in future Marvel productions! 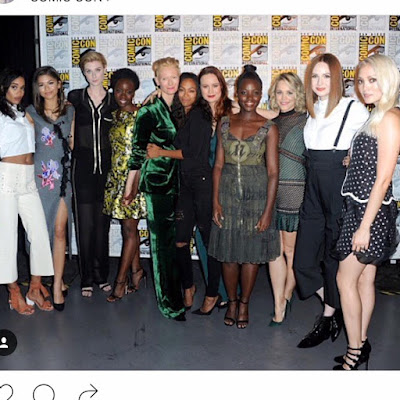