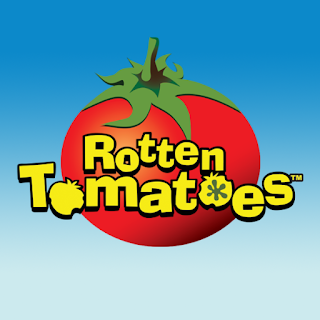 Earlier this morning, local Texas pizza roll devourer and anime body pillow aficionado Justin Dunnigan took to the internet to express grievances with a film critic named Tina Harmon who dared to give a negative review to the forthcoming Star Wars movie Star Wars: They Built An Even Bigger Death Star This Time. Dunnigan noticed the individuals negative opinion upon immediately recognizing that said movie review had knocked the Star Wars movies Rotten Tomatoes score from 100% to a mere 98%. Despite having not seen the movie, Justin Dunnigan immediately noted that Tina Harmon was "full of bias" and "being paid off for her review".

While his evidence for such statements was non-existent, Dunnigan is confident in his hunch. "How could anyone give it a bad review? She's just biased! Not every movie needs to be an Oscar winner!" Dunnigan noted while also reassuring numerous people on the various Reddit forums that he frequents that he had sent Harmon numerous death threats through Twitter over her negative opinion of a movie he had not seen yet. In addition, he also made sure to emphasize that a dart board in his room that used to have a picture of Anita Sarkeesian at the center of it would now have a picture of Tina Harmon at the bullseye position.

After spending an entire six hour period reacting to how a film review had affected the Rotten Tomatoes score for a movie he hadn't seen yet, Dunnigan's attitude could be best described as exhausted but triumphant. "We gotta stop these SJW's from hurting Star Wars and hurting the Rotten Tomatoes score" he said in an exclusive statement while taking great pains to note that one could not rule out the influence of the evils feminism as a possible reason for Tina Harmon's negative review. When inquired about what he planned to do next, Justin Dunnigan discussed his plans to spend the remainder of the day going into the comment section of articles about sexual assault survivors and call the women recounting such stories liars as well as possibly spending some time doodling erotic Christian Sonic The Hedgehog fan-art.
Posted by Douglas Laman (NerdInTheBasement) at 8:15 PM

Email ThisBlogThis!Share to TwitterShare to FacebookShare to Pinterest
Labels: Satire