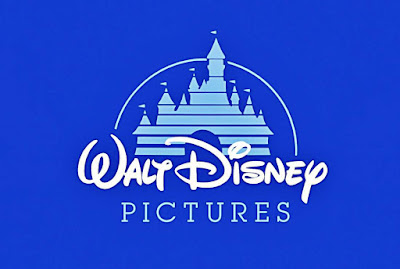 So apparently, sometime tomorrow, Disney will officially announce that they've acquired all the media assets of 21st Century Fox, which includes the movie studio 20th Century Fox. To put it simply, I absolutely hate this news from top to bottom. I hate how it removes high-profile competition for Disney, I hate how now so many major American movies will be controlled by one studio, I hate how Disney will effectively be giving the Murdoch family $60+ billion to expand their Fox News state media emporium to a worldwide audience, I hate how Disney will likely shutter indie movie studio Fox Searchlight....there's just so much to hate here.


With that impending piece of bad news just around the corner, that means Disney will be likely be adding 20th Century Fox as one of its new studio labels like Marvel Studios, Lucasfilm or PIXAR, one that will almost certainly produce adult-oriented fare like Touchstone Pictures used to do back in the day. Of course, not every single brand that Disney has tried to launch over the years has ended up as successful as Marvel Studios or Walt Disney Animation Studios. In an attempt to briefly give us all a reprieve from the creepy monopolistic actions of a company that, just a month ago, was punishing journalists for running not favorable news pieces about Disney theme parks (giving this kind of company exponentially more power sure is a good idea), how about we look at five Disney brands that never quite took off like they should? 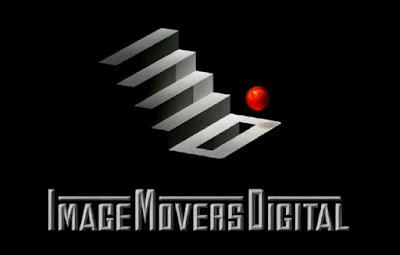 ImageMovers Digital
When Bob Iger took over as the head of Disney in 2005, it was clear from the get-go that he saw building up specific brands audiences could turn to for providing regularly satisfying properties was the future of the company (this is despite Walt Disney proclaiming "brands are for cattle"). One such brand was ImageMovers Digital, created in 2007, a company wherein Robert Zemeckis and his cohorts would make motion-capture animated feature films in an attempt to replicate the box office and merchandising success of The Polar Express. The studio's first film, A Christmas Carol, was pretty clearly trying to ape the success of The Polar Express, and while it grossed a solid $137 million at the domestic box office, it's massive $200 million budget meant it ended up losing money thanks to a worldwide box office cume of only $325 million.

In March 2010, just four months after A Christmas Carol debuted, ImageMovers Digital was shut down. The next directorial effort from Robert Zemeckis, a motion-capture version of Yellow Submarine, was left dead in the water and the only other film to emerge from the studio was Mars Needs Moms, a $150 million budgeted feature that ended up grossing only $39 million worldwide, becoming one of the biggest box office bombs ever in the process. Despite some word in 2010 that Robert Zemeckis was looking to move the studio over to Universal, Zemeckis went back to live-action filming with Flight in 2012 and as the years go by, ImageMovers Digital looks more and more like simply an odd blip in the filmmaker's extensive body of work.

Circle 7 Animation
There was a period in the first few years of the 21st century where it looked like Disney and PIXAR would be parting ways. In an attempt to prepare for this potential reality, Disney commissioned Circle 7 Animation as a studio to create direct-to-video sequels to PIXAR's first seven movies (Disney's original contract with PIXAR gave Disney sequel rights to all PIXAR films). A version of Toy Story 3 was going to the inaugural effort from the studio while Monsters Inc. 2: Lost In Scaradise was also in development along with a Finding Nemo follow-up. Once Disney bought PIXAR in January 2006, Circle 7 Animation quickly shut down and PIXAR took it upon themselves to carry on their legacy in the 2010's by churning out endless sequels to their original seven movies. 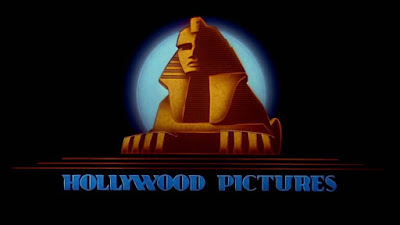 Hollywood Pictures
For well over two decades, Touchstone Pictures was the (exempting the more separated Miramax) home for non-family friendly fare at Disney, but there was a time where they weren't the only Disney studio releasing such movies. There was also Hollywood Pictures, which kicked off its existence in 1990 with the horror/comedy Arachnophobia. The studio was marred by a number of box office duds in their first few years, though their fortunes managed to change by the end of the decade when the produced Armageddon and The Sixth Sense, the only two movies from either Touchstone or Hollywood to gross over $200 million. Interestingly though, shortly after The Sixth Sense became their biggest movie ever, Hollywood Pictures only released five more movies before shutting down with the April 2001 comedy Just Visiting. A brief revival in 2006 and 2007 saw the studio releasing three cheap horror movies before becoming dormant again. 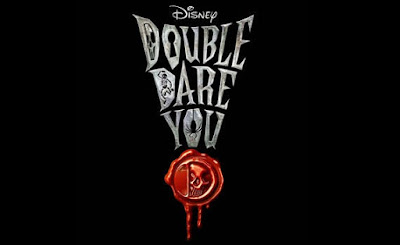 Disney Double Dare You
Guillermo Del Toro got attached to a lot (and boy do I mean a lot) of projects in the wake of the success of his 2006 directorial effort Pan's Labyrinth and many of them ended up not coming to fruition. One such entity was Disney Double Dare You, which was announced at the D23 convention in September 2009 to much fanfare and was described as a new brand name that would be home to darker horror-themed animated family fare. Unfortunately, by the time July 2010 rolled around, Del Toro himself confirmed Disney Double Dare You was "gone", though maybe, just maybe, we'll one day get that Haunted Mansion movie Del Toro has long been attached to direct. 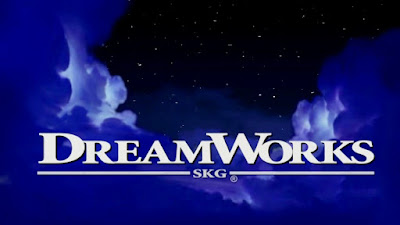 DreamWorks Pictures
Bob Iger phased out Touchstone Pictures as its own entity by the time the 2010's rolled around, with three of their last features being either holdovers from Miramax (The Tempest & Gnomeo & Juliet)  or Lucasfilm (Strange Magic). But for a while, the plan was to have Touchstone Pictures distirbute movies for DreamWorks SKG, the studio that had split from Paramount Pictures and was looking for a home. Disney would provide such a home in exchange for DreamWorks providing five adult-oriented movies a year for six years. The deal kicked off in 2011 with five movies that had varying degrees of box office success; The Help was a massive success while Real Steel and War Horse did OK business that didn't live up to lofty expectations. I Am Number Four and Fright Night, meanwhile, were outright bombs.

DreamWorks ability to provide a steady slate of projects became heavily hindered when their 2011 summer blockbuster Cowboys & Aliens became a box office bomb. Since DreamWorks was on the hook for 50% of that movie's budget, they were the ones suffering the most from that one's financial turmoil. Suddenly, even with financial help from Reliance Entertainment,  DreamWorks only had enough capital to do two movies a year at best. The films that followed in the deal produced one big hit (Lincoln, which grossed over $180 million domestically), two sleeper hits (The Hundred-Foot Journey & Bridge of Spies) but mostly a bunch of disposable box office duds like Delivery Man, The Fifth Estate, Need For Speed and People Like Us. The hopes of DreamWorks providing non-franchise fare that generated loads of box office success never came to pass and it's likely Disney was not forlorn to see DreamWorks move over to Universal in 2016.
Posted by Douglas Laman (NerdInTheBasement) at 12:34 PM