Five Delayed 2020 Movies That Have Somehow Not Gone To Streaming 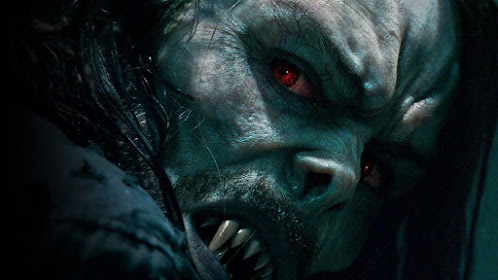 The coronavirus (COVID-19) pandemic has been going on for nine months now. Nine months. While vaccines are on the horizon, it'll still be months until anything even resembling normalcy arrives, if it ever comes. Under such conditions, movie studios have spent much of the pandemic sending big theatrical titles like Soul or The Trial of the Chicago 7 to streaming services. Sometimes, it can feel like everything's headed to streaming or premium video-on-demand. Of course, that's not true. In fact, Hollywood has opted to just delay theatrical release dates for a large number of movies. Some of these, like Black Widow or Candyman, make sense. But others are truly baffling, like the five movies covered in this In Laman's Terms column. How did the new PIXAR movie get sent to streaming before these five titles once set to grace 2020 screens? Let's look at these five titles and the reasons they still haven't been dumped onto Hulu or Amazon.

(Note: all speculation over why these movies haven't gone to streaming is just that: speculation) 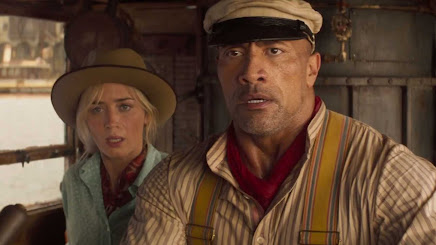 First off, Jungle Cruise, a movie that was already experiencing massive delays prior to the pandemic. Originally set for an October 2019 debut, Jungle Cruise was delayed to a July 2020 slot. Disney subsequently delayed the movie a whole year to its current July 30, 2021 date. That'll mean Jungle Cruise will premiere more than three years after it first started filming in May 2018. Considering it's not connected to any of Disney's crown jewel franchises like Marvel Studios or Star Wars, why isn't Jungle Cruise setting a course for Disney+?
Paying off Jungle Cruise leading man Dwayne Johnson could be part of the issue. When movies head to streaming, studios have to pay off talent for backend deals they now won't be able to get. Johnson gets 15% of the grosses of blockbuster movies he's appearing in. If Jungle Cruise does even half of the business of the 2017 Jumanji movie, it would make nearly $500 million. Johnson's not gonna give up a $75 million payday, maybe that's why Jungle Cruise is staying put in theaters. Plus, there may even be an additional clause in his contract preventing Jungle Cruise from going to streaming. Though it seems like a prime candidate to avoid theaters, Jungle Cruise is sticking around in theaters...for now. 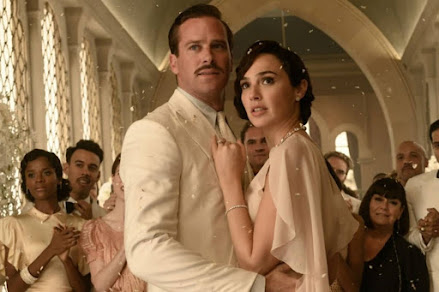 Death on the Nile

We might as well just label this section "20th Century Studios movies". Save for a trio of Fear Street movies and The Woman in the Window, Disney has insisted on titles from the 20th Century Studios labeled sticking to their theatrical release plans. This isn't necessarily because Disney believes the studios output should only be seen on the big screen, after all, 20th Century Studios is making new movies for Disney's Hulu service. However, notice those are new titles. Titles meant for theatrical releases, like Death on the Nile, are bound by 20th Century Studios pay-TV contract with HBO through 2022. If Disney decides to send them to streaming, they don't go to Disney-owned services like Disney+ or Hulu, they'll go to competing streamer HBO Max. Obviously, Disney would much rather have Hercule Peroit snoop around in theaters in 2021. 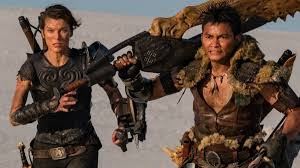 Even with theaters closing around the country, Monster Hunter is still set for a December 25, 2020 theatrical release date. Why is Sony/Screen Gems so intent on launching this one theatrically so soon? Well, Monster Hunter is a quintessential example of an American movie that has its sights set overseas...overseas box office that is. Monster Hunter director Paul W.S. Anderson's last movie, Resident Evil: The Final Chapter, made $160 million in China. Monster Hunter makes even half of that in China and it automatically surpasses Tenet to become the biggest American movie of 2020 in China. It would also make Monster Hunter, which cost $60 million to make, well on its way to profitability even in a worldwide marketplace rocked by the pandemic. Whatever it makes domestically is just gravy. 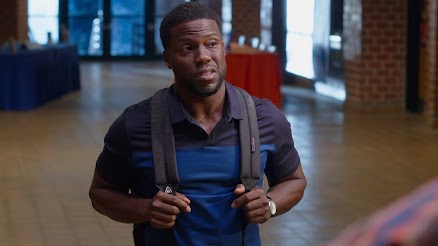 In an age when even Will Ferrell can't be relied on to launch a comedy movie, Kevin Hart is the kind of steady comedy leading man Hollywood used to thrive on. Since his breakout movie Ride Along, only one of his live-action comedies (About Last Night being the lone exception) has grossed under $65 million while the majority of them have grossed upwards of $80+ million. Given all that, it's no wonder Sony/Columbia has opted to keep his next vehicle, Fatherhood, in theaters. Who knows what the cinematic landscape looks like once the pandemic dies down, but chances are, there'll still be plenty of room for comedies headlined by Hart. 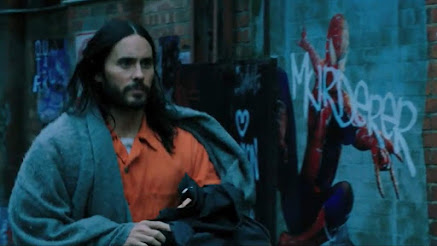 Nearly a year ago, Morbius dropped its first trailer. The newest spin-off from Sony's Spider-Man movies had high hopes of kicking off a new franchise in its original July 2020 release date. But early into the pandemic, Sony delayed it to March 19, 2021. Since then, the films been on radio silence, leading to everyone basically forgetting about it. Morbius is doubtlessly heading for another delay considering that the pandemic still hasn't died down and that marketing for it hasn't resumed despite its release being only three months away. What's far less likely is this one finding its way to a streaming platform, especially since there isn't a natural streaming service home for the title.
Sony/Columbia is the only one of the major American movie studios to not have a sibling streaming service (even Paramount Pictures lives alongside Paramount+). That doesn't mean the studio has totally eschewed sending certain movies, like Greyhound, to streaming but it does make the prospect less attractive. That's especially true when it comes to a big-budget superhero movie. At least if Sony+ existed, sending Morbius there could boost an in-house streaming service. The fact that it's attached to a massive superhero franchise is further incentive for Sony to keep this one on the big screen. Why would Sony sacrifice a Venom-sized worldwide box office haul just to get some quick cash from Apple TV+? No wonder, then, that Morbius is sticking with a theatrical release.
Posted by Douglas Laman (NerdInTheBasement) at 2:30 PM