Six People Who Should Host The Oscars This Year! 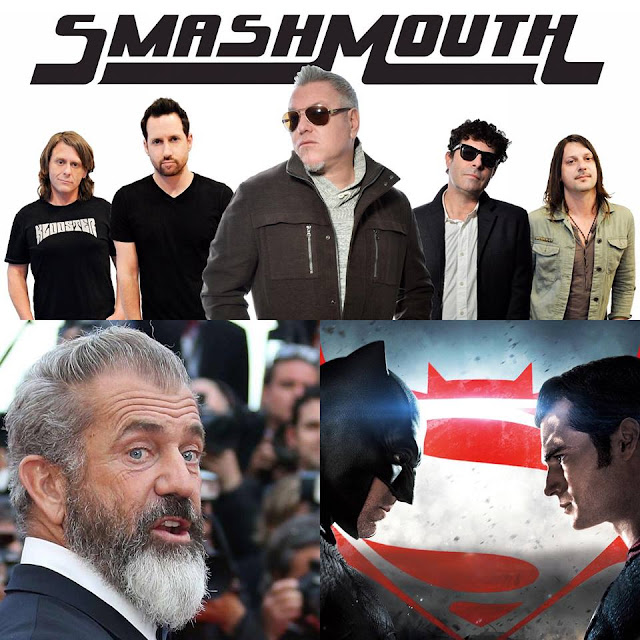 It appears that the Academy Of Motion Pictures Arts & Sciences is on the hunt for a host for this year's Oscars ceremony! Yes folks, it's that time of year when films will be judged by the majority of the populace not by their acting, writing, directing or any of that useless stuff, but rather by how many gold statues it received at an award ceremony that thought Eddie Redmayne looking at his hands for two hours was better than Michael B. Jordan grappling with his place in life in Creed. Anywho, the likes of Kevin Hart and Louie C.K. are being touted as potential candidates to host, but I've compiled five individuals who could be the absolute perfect picks to host this year's Oscars!

My first pick would be... 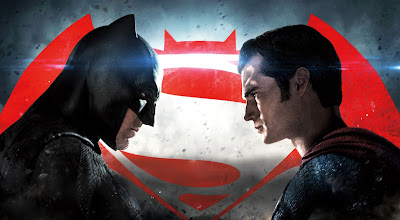 Batman & Superman
To host the Oscars, you must have some familiarity with the world of show business and who has more experience in the world of cinema than Batman and Superman. They've both had decades of experience starring in major America motion pictures! Plus, their first movie together, Batman v. Superman: Dawn Of Justice, was just like the Oscars; heavily populated with white people, excruciatingly overlong, chock full of moments that don't work, more often than not came across as incoherent and something that everyone watched more out of obligation than anything else! They'd be perfect I tell ya! 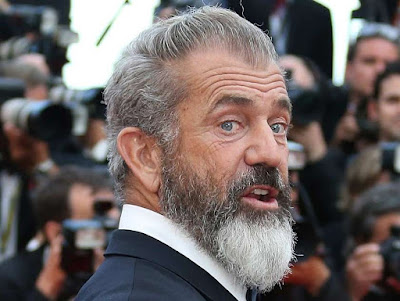 Mel Gibson
Remember how awkward it was whenever Mel Gibson showed up at the Golden Globes this year and tried to crack jokes about the verbal abuse and incredibly creepy threats he made against women? Imagine that for three hours! Maybe, just before he introduces the presenter for the category of Best Actress, he could crack wise about how he knows "what women want"...AN OSCAR!!! WACKITY SCHMACKITY DOOOOOOOO!!!! 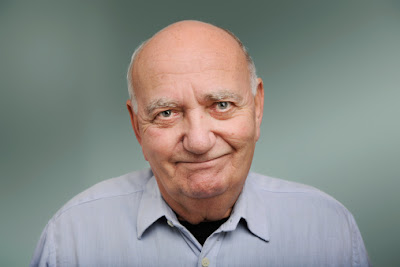 My Next Door Neighbor, Gil
My next door neighbor is a guy named Gil. He's a guy in his late-fifties who's always complaining that because Millenials never went to Vietnam, they're all a bunch of sissies. Anywho, one time I asked him what his favorite movie was and he said "Coal Miner's Daughter", a 1980 musical drama starring Sissy Spacek. I think he mentioned once that we wanted to be an actor, so he's got experience in the world of showbiz. And, look, even if I'm misremembering and he never was an actor, an outsider may be just the person you want to bring into this thing. After all, it can't get worse than when host Seth MacFarlane spent two minutes of the ceremony singing about seeing people's boobs, right? 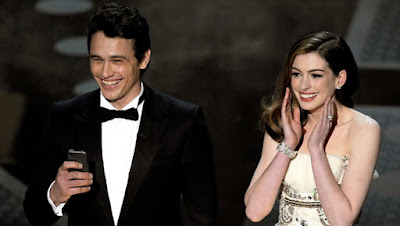 Anne Hathaway & James Franco
"This time, everything won't suck!" That's what I tell myself every day to force myself to get out of bed and face the cold cruel world and that's also what I'll use to describe the idea of these two hosting the Oscars again! 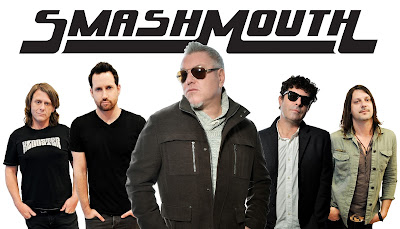 Smash Mouth
Smash Mouth's new song, Love Is A Soldier (which contains such memorable lyrics as "SEX IS A GUN!") has propelled this beloved band back into the limelight and the Academy would be wise to take advantage of their renewed fame and have them host the Oscars. Do you know how many movies Smash Mouth music has appeared in since the mid-1990's? It'd be impossible to talk about cinema in the past twenty years in a comprehensive fashion without talking about their music. Plus, Smash Mouth would be quite different from past hosts and, as they themselves have said, we could all use a little CHAAAAAAAAAAAAAAAANNNNNGGGEEE. 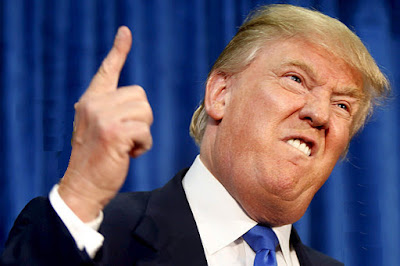 Donald Trump
The Oscars are already well-known for being whiter than a KKK meeting eating marshmallows with their pet polar bears while watching a Woody Allen movie. Why not just lean into that image by hiring this putrid excuse for a human being? This way, if anyone complains that the movies nominated are too dark in tone, you can just remind those individuals that no movie ever created is as a dark as Donald Trump's nonexistent heart.
Posted by Douglas Laman (NerdInTheBasement) at 5:41 PM