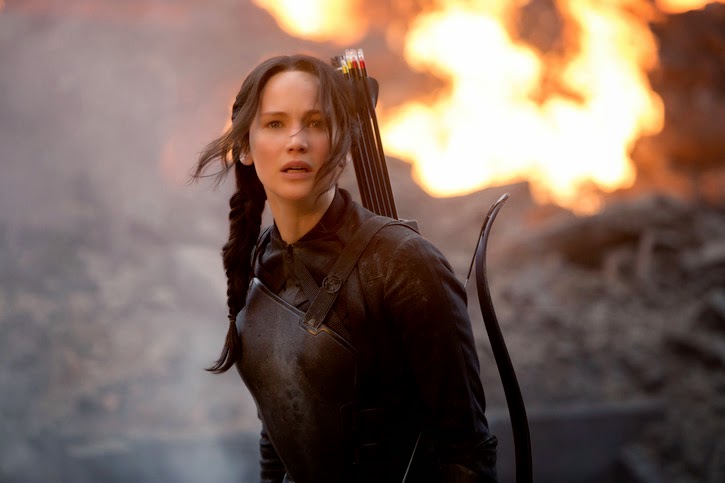 With The Spongebob Movie: Sponge Out Of Water waaaaaay overperforming with a $55 million opening weekend, it looks like that undersea fella could hit $200 million in it's final gross, becoming the first movie of 2015 to accomplish that task. That got me thinking about what other films could hit that mark at the domestic box office, and I've compiled part two (part one can be found here) of a list of 15 movies that are likely to hit that mark, as well as a notice on the individual likelihood of each movies chances at hitting that prestigious $200 million mark.

Ted 2
Prior to the start of this movies marketing, I had super duper early projections of this film following the path of The Hangover Part II financially and making 8% less than it's predecessor, which would give this movie a $201 million domestic haul. But thanks to it's Super Bowl ad being the most watched and highest rated of all movie ads shown during the Big Game, it's apparent the sequels off to a monumental start and could go higher. How much higher exactly is hard to tell at this point, but $200 million is a cinch for sure.

Minions
This one's not gonna surprise anyone; the last Despicable Me adventure (Despicable Me 2) managed to hit over $360 million domestically, so a spin-off focusing on those beloved minions is an easy financial win. While it's doubtful it can hit the heights of that aforementioned sequel, there's no question it'll become the third animated movie of 2015 to hit $200 million domestically. 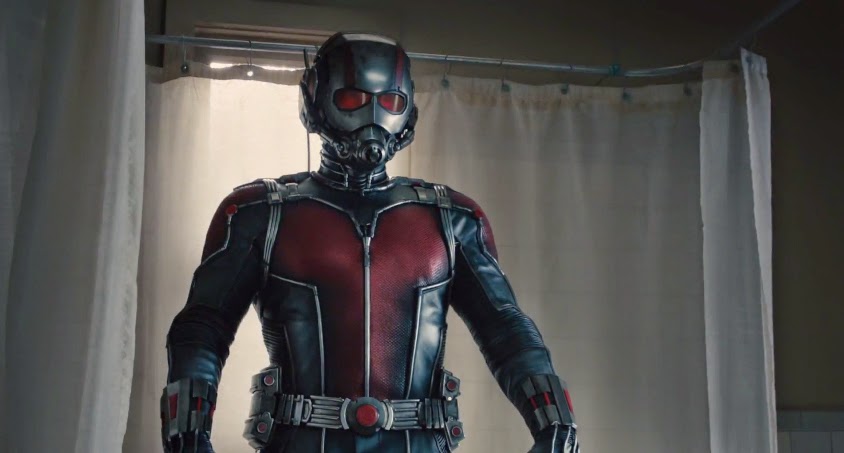 Ant-Man
Here's a trickier one to figure out, simply due to a lot of conflicting variables. Each Marvel Cinematic Universe movie starting with The Avengers has hit $200 million, and that (especially) includes non-sequel Guardians of The Galaxy. The Avengers: Age Of Ultron will doubtlessly continue that streak, but might Ant-Man be the one that ends it? The first trailer is the only primary marketing to go off of currently, and while it doesn't have the distinct sci-fi imagery or memorable music of the Guardians Of The Galaxy teaser, it does have it's own kind of unique images (he's riding an ant!) and hugely respectable actors like Michael Douglas in it's cast. It wouldn't be shocking if this one managed to miss $200 million, but it may just be able to leverage the Marvel brand name, some effective marketing and potentially good word-of-mouth into becoming another MCU smash hit.

Mission Impossible 5
Half of Ethan Hunt's big adventures have crossed $200 million, including his most recent and beloved entry, Mission Impossible: Ghost Protocol, which brought the franchise back from the dead. Could this one follow suit? Perhaps, though it's gonna be tough to call. Ghost Protocol finished it's run with an awesome $209 million, but it's hard to say if the fifth one can top it at this current point. Not only is there no marketing to go off of, but it also lacks the long-form Christmas holidays that helped Ghost Protocol stick around at the box office. Keep an eye on this one though, especially since Tom Cruise is coming off one of the best received movies of his career, Edge Of Tomorrow.

Spectre
James Bond has always made a ton of cash at the box office (adjusted for inflation, some of the Bond movies from the 60's are some of the biggest films of all-time), but his last feature, Skyfall, took him to a whole other level financially. Worldwide, it became the first 007 adventure hit $1 billion, while domestically, it became the first Bond film to make $200 and $300 million at the US box office. That kind of massive gross, as well as the phenomenal word-of-mouth it received, means Spectre, the first Bond feature since Skyfall, should have no trouble leaving an impression at the box office, though increased competition (the final Hunger Games film and Star Wars 7 open during this movies first seven weeks of release) means it'll likely fall short of Skyfall's total.

The Hunger Games: Mockingjay Part Two
Here's another one that should have no problem hitting $200 million thanks to the strength of it's predecessors. The first part of the Mockingjay conclusion hit an all-time domestic box office low for the franchise, becoming the first entry to wind up below both $400 and $350 million domestically. This being the last Katniss adventure (for now, there's no way Lionsgate doesn't make future spin-offs or prequels) should get it past both of those benchmarks and wind up with a hugely impressive box office performance.

The Good Dinosaur
2015 is the first year where PIXAR is releasing two movies, with the second of these movies, The Good Dinosaur, opening over the Thanksgiving weekend holiday that Disney has used to launch two animated features in the last four years to $200 million (for the month of November as a whole, Disney has released three $200 million grossers since 2010). Even with big movies like Mockingjay and Star Wars 7 opening around it, there's a surprising lack of major family movies currently at Christmas 2015, meaning this one should manage to hold on throughout the lucrative holidays and have a solid box office run. 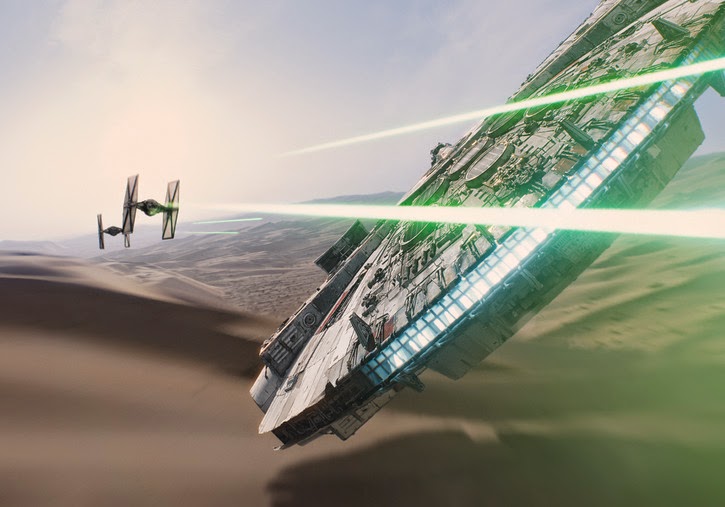 Star Wars: The Force Awakens
The first Star Wars movie in ten years (aside from that animated Clone Wars movie abomination from 2008) and the first one to feature the original cast in 32 years. Add in a marketing campaign that's doing an excellent job at making the movie feel like an event like no other, and there's no way in hell that this doesn't rule the box office. Star Wars: The Force Awakens making $200 million will be as easy for this movie as it is for the Millennium Falcon to do the Kessel Run in 12 parsecs.

Posted by Douglas Laman (NerdInTheBasement) at 11:30 AM