Spider-Man's Back Home At Marvel Studios....Now What? 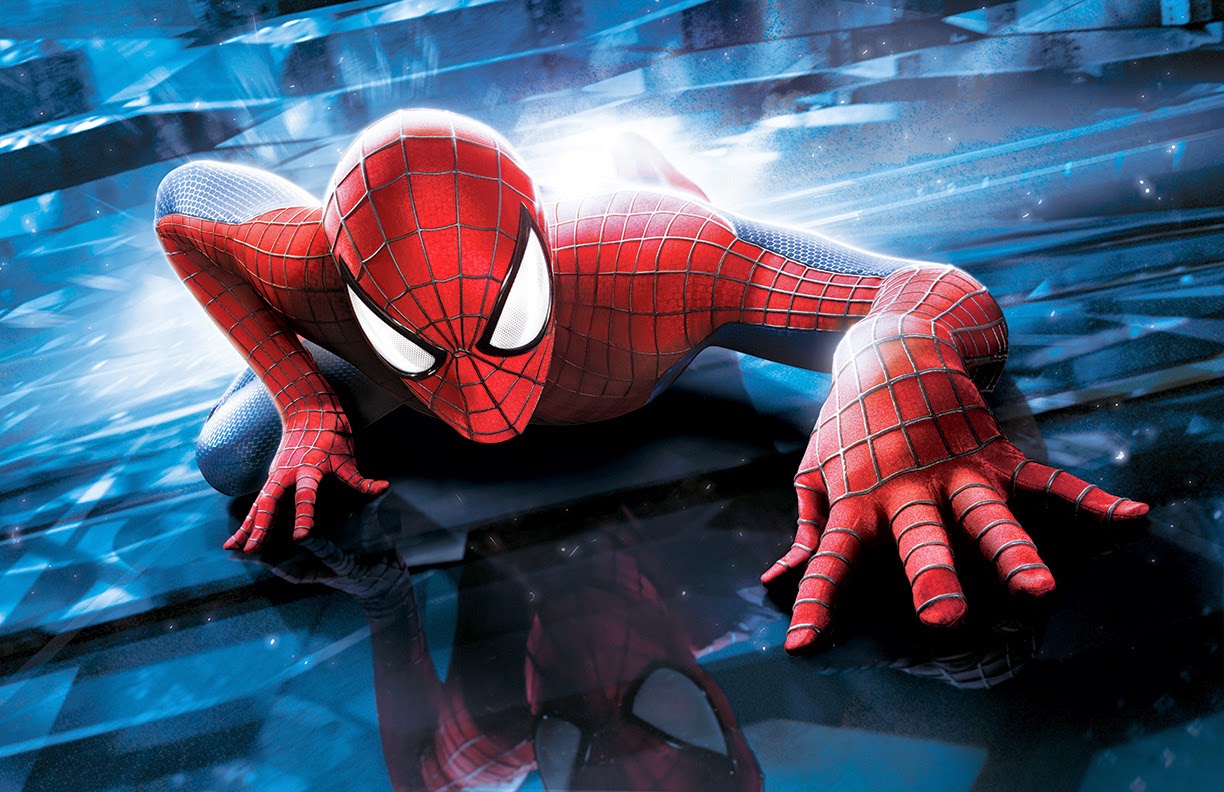 This morning, I woke up, and as usual, checked my phone, seeing what was new on the interwebs. The first app I opened was Instagram, where I saw a post declaring that Spider-Man was back home at Marvel. It took a few moments for my brain to register this...was this real? Am I dreaming? A quick check on everywhere, from Slashfilm, to Comingsoon.net, told me that this was no dream. This was an all-too real reality.

Your neighborhood friendly Spider-Man is swinging into the Marvel Cinematic Universe.

That solo movie is actually where my worry lies. Apparently, Sony will retain full creative control on the project, and considering the last time they held full creative control on a project we got The Amazing Spider-Man 2....you see my point. Still, I can't imagine Marvel Studios letting them mess up this intricate universe, and the fact that Kevin Feige is producing the film (not to mention Avi Arad is nowhere to be found...HALLELUJAH!) still give me hope that this new web-crawler adventure could be a good one, even if it means I have to wait much longer to see big-screen adventures of Captain Marvel, Black Panther and Inhumans.

I'd suspect we'll start seeing easter eggs for the universe of Spider-Man in the MCU as soon as humanely possible. Hell, I'm gonna be shocked if they don't digitally insert one or two Daily Bugle billboards into the Daredevil Netflix TV show. Oh man, the creative possibilities for this really are endless, and it's gonna be fun seeing it take form over the next few years. One quick suggestion; how about letting Miles Morales put on the Spider-Man outfit this time around?

Also; for some reason, this song seems to really fit this news, especially the chorus.

Posted by Douglas Laman (NerdInTheBasement) at 7:08 AM