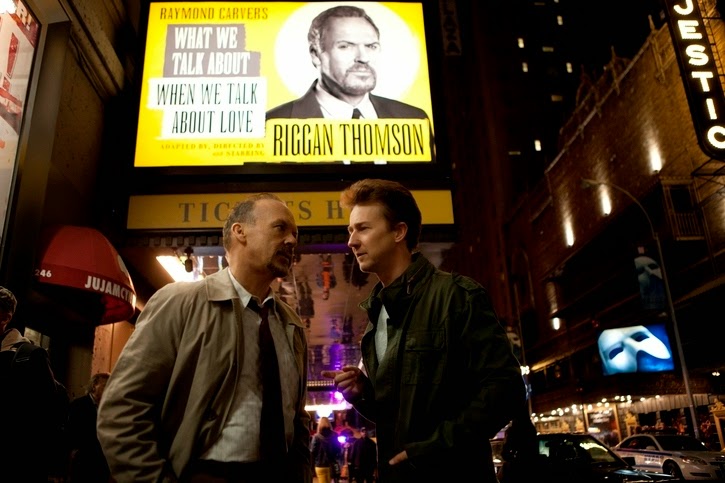 I must say, the announcement of the nominations for this years Academy Awards ceremony really took a spring out of my step. While it was great to see notable filmmakers like Wes Anderson and Richard Linklater receive long overdue recognition in the Best Director category, the lack of nominations for excellent people like Gillian Flynn, David Oyelowo, Jake Gyllenhaal, Ava Duvernay, and of course, a movie like The LEGO Movie just helped reinforce how out of touch the Oscars are with recognizing truly great cinema.

Still, this year's ceremony will have the relentlessly charming Neil Patrick Harris hosting, so I'll still be tuning in. Plus, I gotta see how my predictions for the winners of the following nine categories (which include all the acting categories as well as Best Picture) pan out! Let's get down to my final predictions for this year's winner, shall we?

Best Adapted Screenplay
The Imitation Game has been making undeniable progress in this category lately, which is leaving the other frontrunner Whiplash more uncertain in it's awards prospects. While that Damien Chazelle feature has a hugely buzzy performance by J.K. Simmons on it's side, there's no denying that the might of the Weinsteins and the positive hype that the script for The Imitation Game has been generating will likely lead it to victory.

Best Original Screenplay
Like that aforementioned Alan Turing biopic, Wes Andersons script for The Grand Budapest Hotel has been receiving notable victories in recent weeks that could boost it to a win here. But Birdman's surge of influence should give it a lock in this category, one of what I predict to be many Oscar wins for this feature.

Best Animated Feature
The LEGO Movie failing to get into this category took the world by surprise, especially since I, and so many others, felt like it was likely to win this category this year! This means this is a more wide-open category than past years, with international features such as Song Of The Sea having a real chance at securing the win. But I have a hunch How To Train Your Dragon 2 will topple competing titles from Walt Disney Animation Studios and Studio Ghibli to secure DreamWorks Animations first Oscar win in 13 years (9 if one counts the 2005 Aardman effort Wallace & Gromit: The Curse Of The Were-Rabbit).

Winner: How To Train Your Dragon 2

Best Director
Here's one of the more heated categories at this Sunday's ceremony, with Richard Linklater and Alejandro González Iñárritu in dead heat for the trophy, mirroring their rivalry in Best Picture. However, I think Inarritu wins this one, continuing Birdman's likely forthcoming sweep at this years Oscars.

Best Supporting Actress
Even with Oscar heavyweight Meryl Streep competing in this category, don't expect her or anyone else to usurp Patricia Arquette for the win here. Her performance has swept all the other award shows this season, and she should be a lock to win this time around.

Best Supporting Actor
Here's another category where the winner is all but assured. J.K. Simmons terrifying turn in Whiplash is a surefire winner come Oscar night, and is the rare category where the general public and the Academy Awards are in total agreement over who should win. 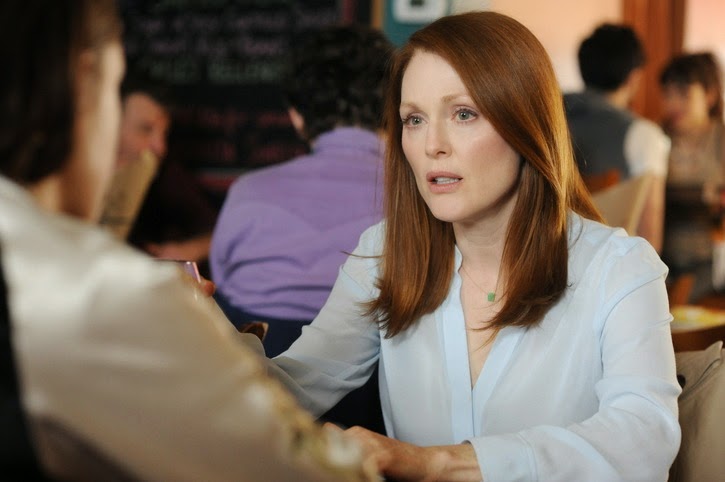 Best Actress
There's some very notable actors in this category, but it's hard to imagine anyone but Julianne Moore taking home this award.

Best Actor
This one's the only one of the acting categories that feels a bit unsure in terms of deciding whose gonna win, with two of the nominees (Eddie Redmayne and Michael Keaton) neck-and-neck for the award. Redmayne has won countless awards for his portrayal of Stephen Hawking, but it could be Michael Keaton who manages to clinch a win here considering what a prominent presence Birdman's gonna have at this ceremony. 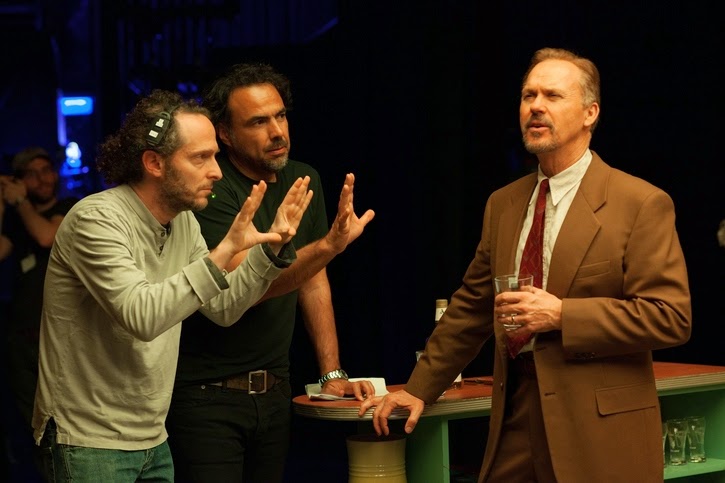 Best Picture
There may be eight nominees in this category, but truthfully, there's only two movies competing for the win: Birdman and Boyhood. It's really coming down to a wire here, but there's no denying that there's a lot of momentum sweeping Birdman that should set it up to take home the biggest award of the night. Still, don't count out Boyhood just yet, as this feature certainly has more than a shot at overtaking Michael Keaton's drama and securing Best Picture.

Winner: Birdman
Posted by Douglas Laman (NerdInTheBasement) at 6:41 AM