My Three Favorite Movie Ads From The 2015 Super Bowl 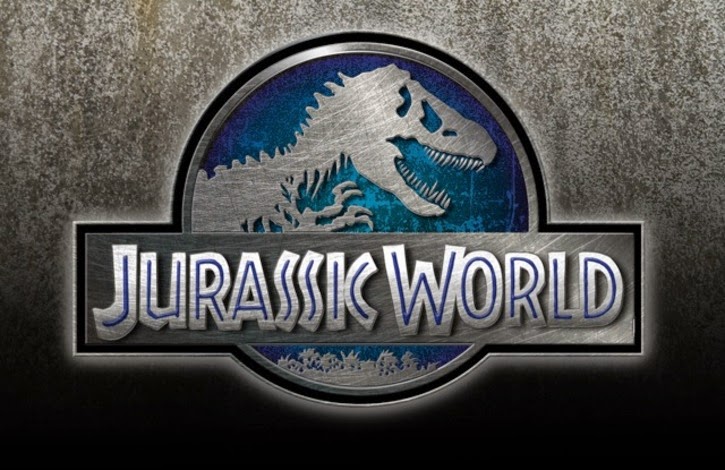 Well, aside from that Left Shark, this year's Super Bowl was kinda dull in the non-Football department. The ads were more somber than memorable (that Nationwide commercial being a poster child for the widely prevalent overly dramatic ads this year), but at least three cool movie ads got to be played during the affair.

First up, Jurassic World showed off some new footage for the first time since it's trailer dropped over Thanksgiving 2014. More polished visual effects and extra glimpses at Chris Pratt training raptors and the movies new genetically made dinosaur only added to the films hype. I'm totally excited for this one and can't wait to see more.
Next up, Brad Bird's Tomorrowland has similarly held back footage ever since it's first trailer dropped. But the Super Bowl offered the perfect time for new pieces of the film to be displayed, as the newest Brad Bird feature showed off it's cool visuals and glimpses at previously unseen cast members (hi Hugh Laurie!). This is another one I'm counting down the days for.
Finally, the newest Fast & Furious film dropped some new footage during the big game. This franchises devotion to absurdity and fun is irresistible in it's last two movies, and this new entry looks to be keeping that trend alive and well. I mean, just look at that final moment involving Vin Diesel driving from one building to another in the most insane way possible. How can I not love that???
Oh, and this Liam Neeson Clash Of Clans commercial was awesome.