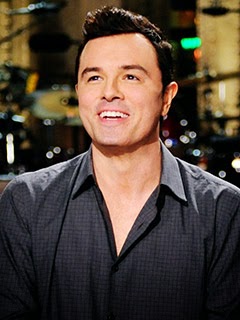 Love him or hate him, Seth Macfarlanes had an undeniably huge impact on pop culture. With his new movie A Million Ways To Die In The West hitting theaters today, let's take a look at his Top 5 vocal performances and admire some of his best work.

In no particular order: 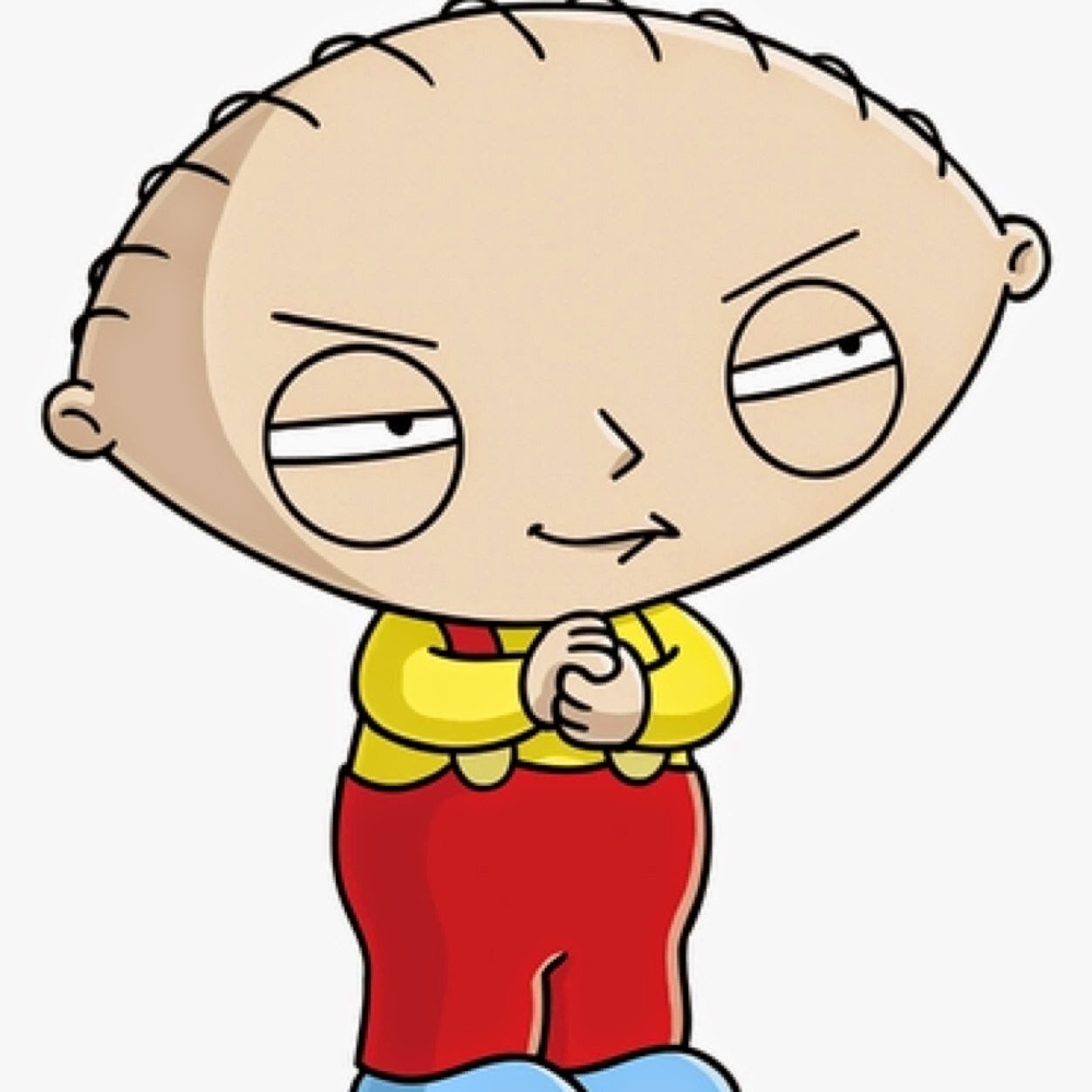 Stewie Griffin: Family Guy has pretty much become one of the worst shows on TV, but Stewie remains the one element that consistently delivers, with Seth able to deliver some truly outrageous lines through that unmistakable voice with just the right balance of arrogant detachment and unexplainable lovableness. To boot, Stewie seems to be the only character that's able to create believable emotional resonance that feels earned and not cheap. For any other show Stewie would be a feat, but in garbage like Family Guy, it's practically a revelation. 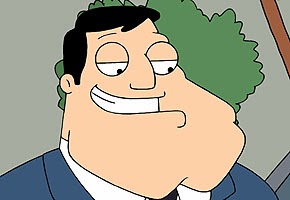 Stan Smith: He's a cold blooded killer, a man sexually aroused by horses and unnaturally close to his mother; he's Stan Smith and he's easily one of the most surprisingly successful elements of American Dad! Although at the start of the program he was nothing more than a cheap stereotype, Stan's now developed into a fleshed out character worthy of being put on this list, if only for terrific lines like "Looks like I just picked a bouquet of oopsie-daisies" 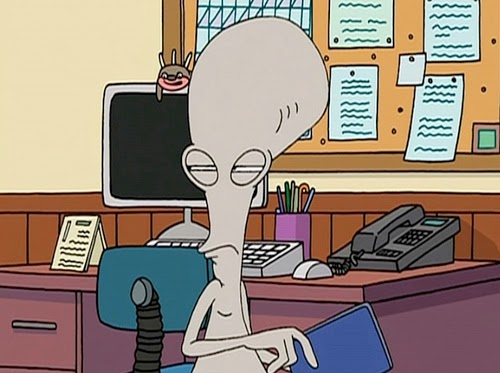 Roger The Alien: There's a lot of bizarre elements in programming Seth Macfarlane has a hand in (and admittedly, Seth had very little to do developmentally with the show Roger is in), but Roger tops them all. An alien obsessed with disguises, Roger brings out a new personality each episode that somehow always brings the laughs (I particularly like his female wedding planner persona that somehow has two adult kids) Even on his own, he always meshes well with the Smith clan, especially with Klaus the goldfish, with whom he generates many hearty laughs. 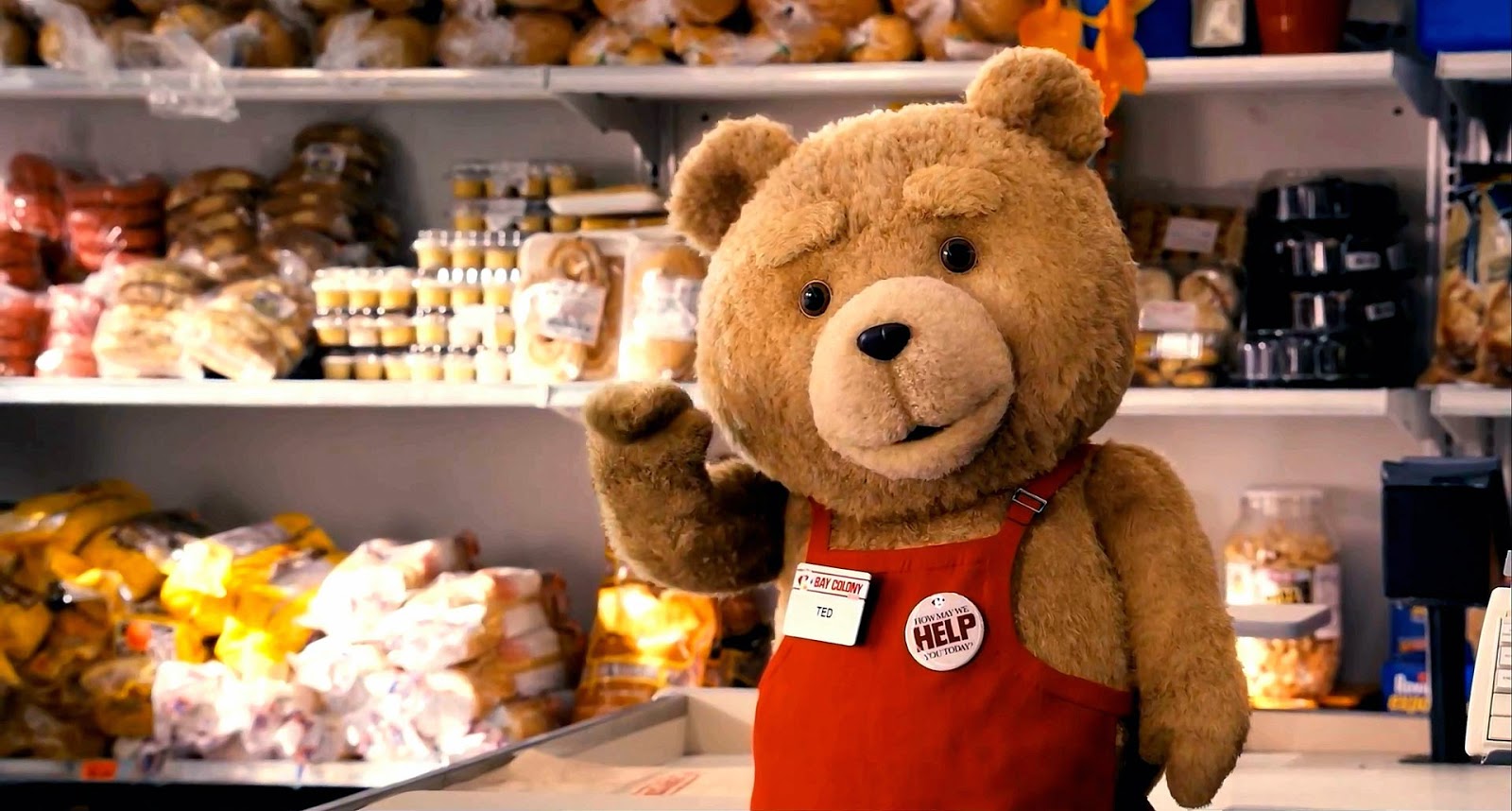 Ted: In the two years since it came out, Ted has remained surprisingly stupendous, it's laughs never wearing off and the dynamic between Mark Wahlberg and the titular raunchy teddy bear never getting old. That dynamic owes a lot to Seth's performance which makes the smart decision to make Ted actually lovable, thus making the twos friendship believable. And don't worry; Seth still makes Ted hilarious without making him too over the top disgusting, making Ted a nicely well made character in a similarly well made film. 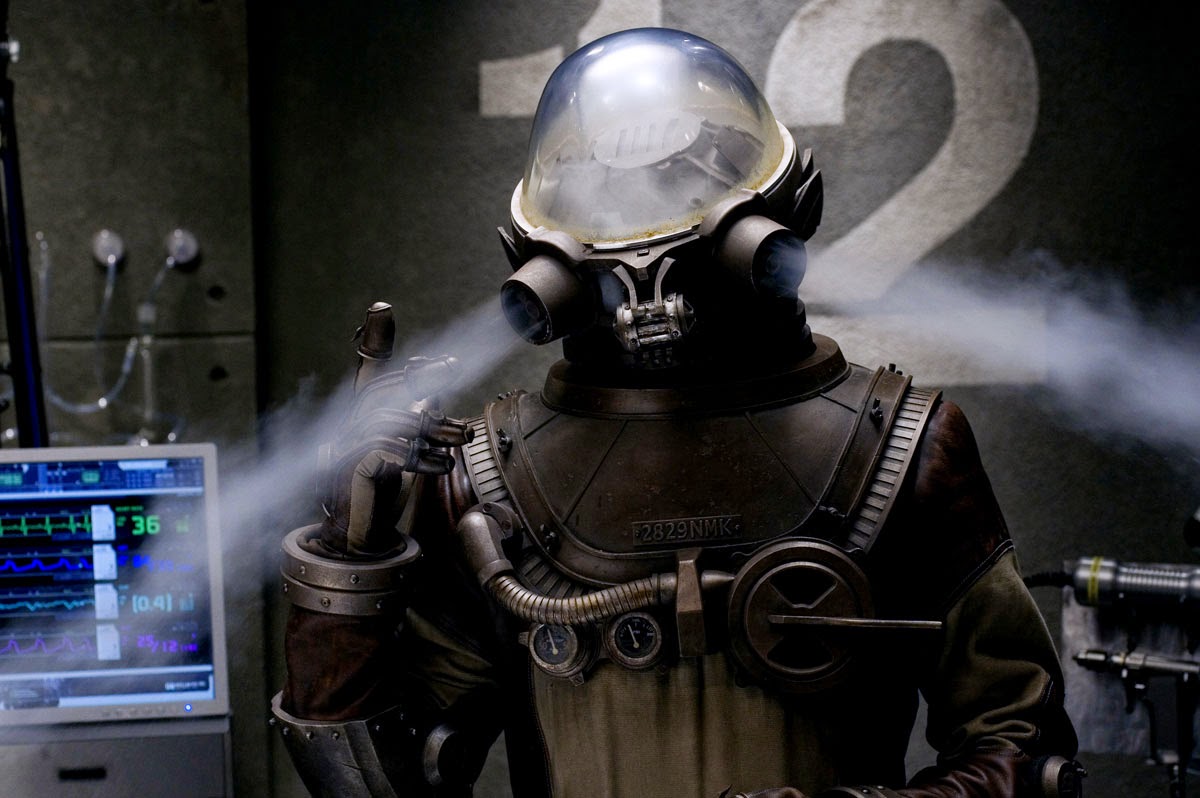 Johann Krauss: Now here's one you might not actually know was Seth Macfarlane, but yes, in Guillermo Del Toro's best movie, the voice of Quagmire interacts with Ron Perlman's amazing red hero as they protect the Earth from fantastical forces. Macfarlane makes a nice addition to the cast, with a German accent we don't hear the voice actor pull out very often allowing the characters intellect to be stylized in amusing ways that clash with Hellboy's more brute tactics. But his best moment comes at the end, when he finally tells off Jeffrey Tambors character in an extremely hillarious manner.
Posted by Douglas Laman (NerdInTheBasement) at 4:12 PM